Carl Pei, CEO of OnePlus, has specified on the Twitter social network that the next models of OnePlus 3 will not only keep the AMOLED display, used on the version available for sale now. However, he has not confirmed or denied the existence of a new optimized smartphone model.

OnePlus seems to face problems on the supply side with components for the 3 model. Those who want to purchase such a phone from the official website will have to wait at least 12 days for delivery, but only one of the two variants of the phone can be ordered. Rumors say the fault is the lack of components, which could cause the launch of a new model with slightly different hardware. According to GizmoChina, OnePlus is preparing to completely cease the manufacture of OnePlus 3 in its initial version, and will bring an improved version to the market. Prothe biggest fault seems to be the manufacturer of AMOLED displays, which cannot keep up with requests OnePlus. Because it is scheduled to replace these panels with some LCDs that will be easier to manufacture and will ensure a faster manufacturing process, the company also wants to upgrade its smartphone's top performance.

Instead 820 Snapdragon chipset, GizmoChina suggests that the new Snapdragon will be implemented 821 that comes with increased performance and ensure compatibility with new software from reality Google, Daydream VR. OnePlus 3 Such a market will disappear, being replaced by the new phone will be called OnePlus 3S or Plus 3 OnePlus. 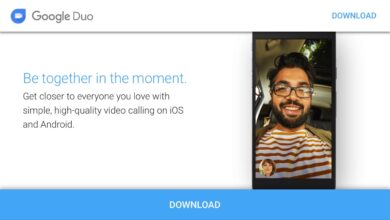 August 4
Back to top button
Close
Close
This site uses local cookies to give you a good online experience and cookies from Google and third partners for traffic and marketing analysis. Find out what cookies are used, what it is used for, and how you can turn it off by following the "Cookies policy" link. OKCookie policy