Finally, the expectation of the HTC Hero owners in Asia is over. Official Update at Android 2.1 was launched and users can download and install this update on the devices HTC Hero.

We hear rumors that this update from Android the version for HTC Hero 2.73.751.13 to 3.31.751.1 will be the latest official update for these devices, but so far no official discovery is known. 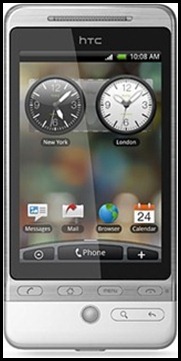 The update can be downloaded and installed via PC or can be made directly from the HTC Hero device.

I do not know at this time what changes they brought this update, but HTC Hero owners are encouraged to upgrade to this new version of Android.

Details about this update can be found on http://www.htc.com/tw/support.aspx. 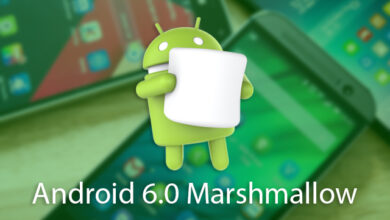