Japan's Sony launched in the MWC 2014 this spring the newest model in the Xperia series. The new Sony Xperia M2 is in the middle segment and tries to focus on this segment that ensures a consistent volume of units sold and implicitly a profit easier. The new Xperia M2 has implemented technology 2013 year has become more accessible and can still be harnessed in this segment of customers who have a limited budget but want a smartphone accessible and decent in specifications. The new Sony Xperia M2 is based on a platform Qualcomm Snapdragon MSM8926 400, with a procesor Quad-Core 1.2 GHz Cortex-A7 and one unit 305 Adreno GPU. 4,8 ”TFT display and the 8MP camera featuring an Exmor RS sensor and HD movie to 1080p. 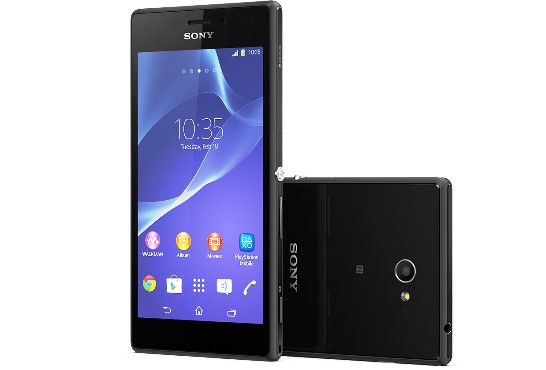 The new Sony Xperia M2 comes the Dual SIM version is compabilil 4G LTE  allowing excellent download speeds and runs Android v4.3 Jelly Bean but you will soon update the site KitKat. Internal memory and a card that allows 8GB microSD and a 32GB to RAM The 1GB, ensuring all conditions for storing and running your favorite applications. New Sony Experia M2 is available starting this month on the shelves

How can we enable emoticons (Emoji) for the iPhone

May 18, 2016
Back to top button
Close
Close
This site uses local cookies to give you a good online experience and cookies from Google and third partners for traffic and marketing analysis. Find out what cookies are used, what it is used for, and how you can turn it off by following the "Cookies policy" link. OKCookie policy