The new model with the Japanese from Sony want to continue the war with the giants of the moment Apple si SamsungWill be released this fall and wants to be the new flagship of the Japanese manufacturer. The new Sony Xperia i1 will be equipped with a full HD 5 inch multitouch display with up to 10 contact points and will be based on a platform Qualcomm Snapdragon MSM8974 800 a processor Quad Core Krait 400 of a module 2,2GHz Adreno GPU 330. The new model will be the first Japanese gadget that promises to record and play files 4K / 30fps (at resolutions of 3840 × 2160 pixels) and 2K / 60fps (at resolutions of 2560 x 2048 pixels). 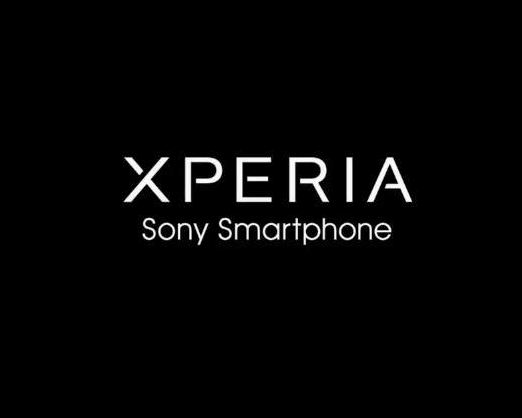 ProThe major blemish, however, will be the storage space for these high definition video captures, the internal memory limited to 16GB will definitely need to be supplemented with a 64GB microSD card of the 10 class for higher write speeds. The camera equipped with an 20MP sensor with a 1 / 2.3 pixel ”equipped with the HDR function can take excellent pictures even in low light conditions. The new model will probably be slightly modified until launch, but it will definitely be an opponent to be considered by competitors this fall. 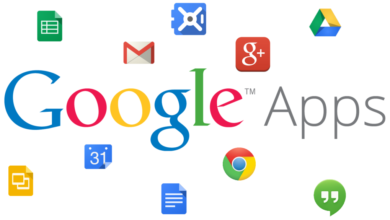 April 20, 2016
Back to top button
Close
Close
This site uses local cookies to give you a good online experience and cookies from Google and third partners for traffic and marketing analysis. Find out what cookies are used, what it is used for, and how you can turn it off by following the "Cookies policy" link. OKCookie policy