It looks like fans Apple not very happy with the decision of the Apple to quit maps navigation from Google. The new application Maps integrated in the new iOS 6 It contains its own maps, but apparently still not detailed enough and not even close to providing data Google Maps. The main supplier of maps TomTom Maps app for that statement is that he is not responsible for inaccurate information provided by the Maps application on devices Apple, the problem being the query with some errors of the huge database that is the basis of this application. This year Apple continued to remove almost all Google applications present in the products AppleStarting with the new iPad and ending this month with iPhone 5. 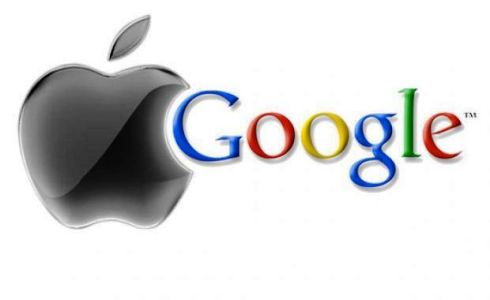 The new iOS 6 not contain any Google Maps nor now famous search engine for video files You Tube, the main reason for this decision is expired license Google, but it seems like the real reason why Apple give up applications Google is increasingly fierce war between the 2 big telecom giants in the world on patents, two popular applications incurcand a little attack of the two strategies. So most owners iPhone iPad and will have to think carefully whether to give popular applications Google and go to the last one version of iOS 6 or remain in iOS 5 In continuation. It will go a long up new applications will rival Google Maps si You Tube but this will benefit users and creating a competitive system in this segment, where Google leads detached.

ZTE Blade III, a new Chinese smartphone will be launched this week in Finland