Taiwanese from HTC reacted immediately to launch the flagship of Samsung, Galaxy S5 and answered with the most advanced model developed her version of the popular 2 has HTC OneCalled and The new HTC One or HTC One M8. The new HTC One M8 it happened with more processing power, but a bigger screen and two cameras for better image dorsal in low light. The first thing that stands out at first glance display Full HDGreater than 5 "4,8 compared to the previous model but with a pixel density of less than HTC One M7 only 441ppi protected technology Gorilla Glass 3. The new HTC One M8 is built on the same platform Qualcomm, which was improved, the chipset Snapdragon MSM8974AB 801 accompanied by the GPU module Adreno 330, the memory RAM 2GB and processor GHz Krait quad-core 2.3 400 and thus can handle any application regardless of its requirements. 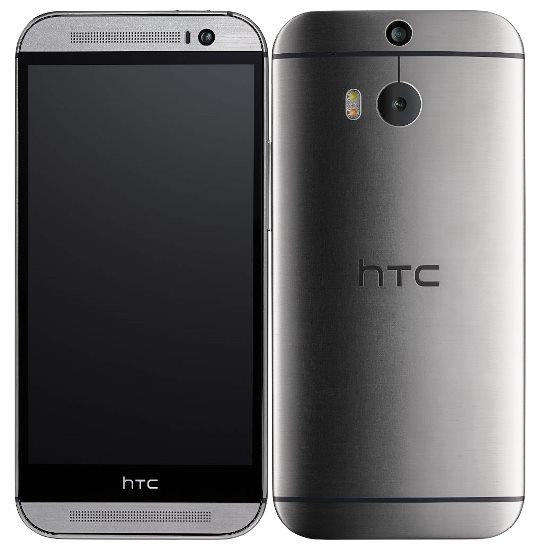 The new smartphone has for the first 2 main camera equipped with sensors 4MP focal length 1 / 3 "can achieve great photos in low light conditions, at resolutions of 2688 × 1520 pixels that the triangulation can achieve image depth and allows high effects that could only be achieved with a DSLR. Stainless steel, resilience and elegance, provides increased protection against scratches and light shocks, eliminating the inexpensive plastic feel of the previous model. So until the fall of the new one iPhone 6Struggle for supremacy telecom this year will be between HTC One M8, Samsung Galaxy S5 si Sony Xperia Z2.