The latest update received by the application Google Maps for Android at the end of last month it was not just a change of appearance, the application now using the new interface Material Design, but also a better integration of two services available only in the United States, namely OpenTable (through which users can book a meal at US restaurants directly from Google Maps) and Uber (a private taxi-like transport service for which the app can estimate both the time the user will be lifted, how long the road will run and how much it will cost). 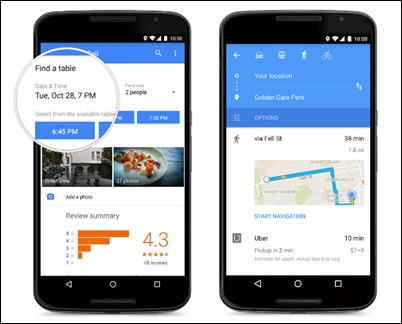 The new update but brings good news for users who do not live in the US, Google Maps now offers detailed information about selected locations and alternative routes to reach those locations. In addition, the application will display including information about how to show time in a location selected and on local time. 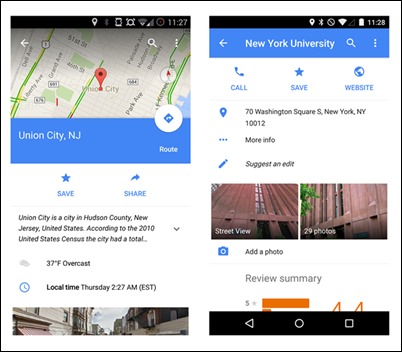 Regarding alternative routes, this option can be helpful for people in curing, or stuck in traffic, application indicating an estimated time that the user wants can save by choosing a different route. As a bonus, users will now be able to operate Google Maps via voice commands, they can simply ask the application to show or hide traffic information available. 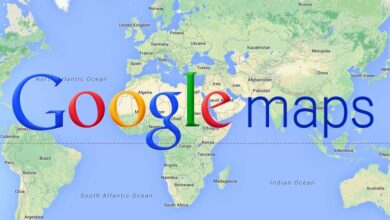