As I have seen in several rumors the past few weeks, Nokia ultimately confirmed in a phone designed for the lower segment of the market Nokia Lumia 625Which comes with a large screen 4,7 inches. However, while the screen is large, it will be available only in resolution WVGA (800 x 640), Which pales in comparison to screens 1080p that adorn HTC One si Samsung Galaxy S4.

The screen is an option LCD, compared to OLED ClearBlack screens used in other LumiaAnd it has a resolution of 201ppi under protection Gorilla Glass 2. 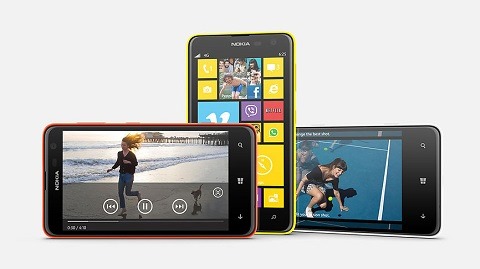 Designed to bring "4G accessible"The phone is also supported by a processor chip dual-core Snapdragon 1,2GHz S4Although only 512 MB of RAMTo provide a decent experience at a low cost for a device Windows Phone 8. there are only 8GB internal memory for the user, but is available slot microSD up to 64GB storage memory. It has a room 5MP back one VGA front. It will be coming with Amber updated, allowing connectivity Bluetooth 4.0 Low-power.

The lifetime of the battery has power 2000mAhHaving regard to the inn Windows Phone 8 consume fewer resources than many other phones AndroidSo is the equivalent of a battery 2500mAh. It scales to 160 g and measures 133,25 72,25 x x 9,15mm.

The release date of Nokia Lumia 625 was set for September this year, with a wide range of colors (orange, green, yellow, white and black).

And the price will be quite competitive, as believed Nokia 200 220 for £ or €, making it a real option for middle market. 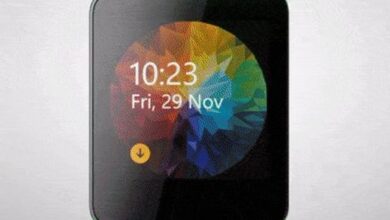