Remaining to fill the place left vacant by Galaxy Note 7 withprofinally moved after being twice withdrawn from the market due probattery problems, the future model Galaxy S8 It could be turned into a hybrid accessorized with features designed to attract fans of the series including Galaxy Note.

According to information under the stage of speculation for now, Samsung could team Galaxy S8 with a 5.7 display display and even launches a model with a 6.2 ″ screen. For comparison, the current series Galaxy S7 stopped at the diagonal of 5.1 ″, respectively 5.7 respectiv for the model S7 edge.

Maximizing the screen surface could be compensated by fireworks design, allowing employment of over 90% of the housing. Thus, the new Galaxy S8 design frameless side around the screen size will not be much more than the current model.

change proput other changes, such as giving up the Home key, moving the biometric sensor under the display. 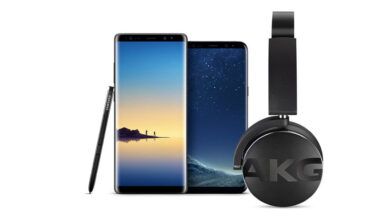