Recently appeared on the market news on new versions of the latest models of smartphones. One of them refers to people from Samsung announced the launch of two smartphones called Samsung Galaxy S II si Galaxy Tab Slate 8.9. Both models are innovative and have the latest version LTE. Samsung wants to incorporate the latest and latest dual-core 1,5 GHz processors into the new devices to achieve optimal performance. The phones also have ultra-fast connectivity and excellent network connectivity. You will definitely find some changes in both versions in terms of the hardware features and specifications. 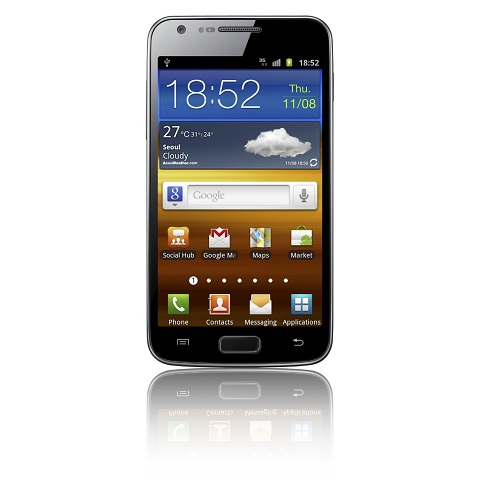 Samsung Galaxy S II provides a screen valued customers Super AMOLED Plus Screen The 4.5 in.
with a resolution WVGA. Some features have been changed from previous versions. Such as the home page button is changed now, and textured plastic rear was replaced with a metallic finish. On the other hand Samsung Galaxy Tab 8.9 was not modified rather you will find the same LTE and improved CPU. With the beginning IFA from Berlin we can learn more about these devices. 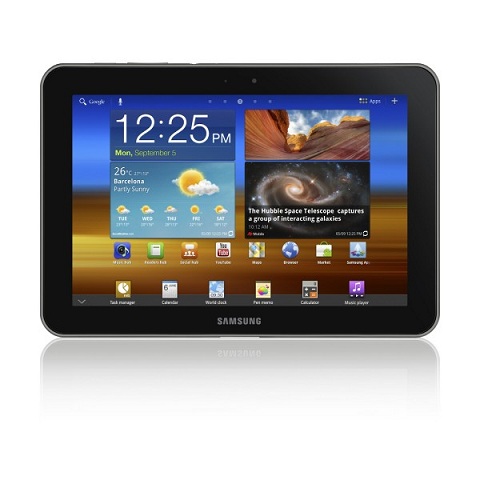 How to activate / deactivate the GPS on Android phones