Launched as a project that will reach a running competition feared Android si iOS, Firefox OS He ended his existence before it was "born".

In a conference held these days in Florida, in the United States, founder of what would be the future operating system for mobile phonesFirefox OS, announced the termination of the project.

In the first phase of development, Firefox OS should be focused on better user experience in navigating the Internet so on s mobile device low cost (Cheap Mobile Phones) And the HD TVs. On the devices you run the first version of its new system it did not seem to meet the demands of users. Although Firefox OS has been installed not only on the device's small manufacturers launched. The big players in the smartphone market, such as: Samsung, LG, Motorola, HTC and others of the same caliber, have remained faithful to the system Android or their systems.

Greeted with open arms SONYIn a time when the strength of the company was no longer place a top smartphone, they gave up pretty quickly to the idea Firefox OS on mobile devices, smart TVs while keeping the system. 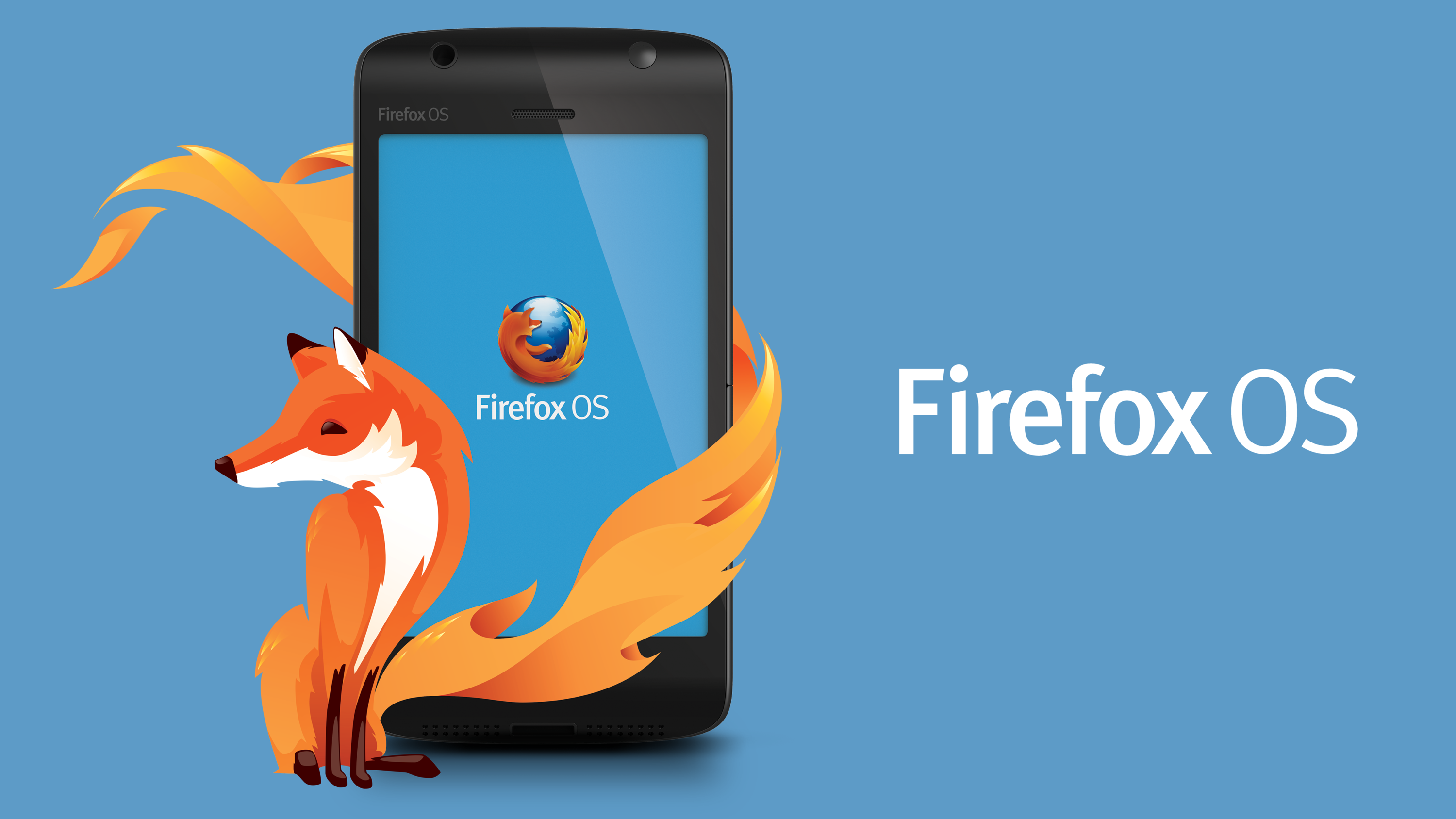 Promobile device users running Firefox OS will still be able to enjoy minor updates to this system, but at the applications and games side they should not have any expectations. Basically Firefox OS for mobile phones has been shut down precisely because of the lack of application developers for this new operating system.

February 28
Back to top button
Close
Close
This site uses local cookies to give you a good online experience and cookies from Google and third partners for traffic and marketing analysis. Find out what cookies are used, what it is used for, and how you can turn it off by following the "Cookies policy" link. OKCookie policy