mobile devices iPhone do not yet have native wireless loading technology, and this deficiency is covered by carcass makers for these phones. Mophie, a company known for its battery protections, has launched a new series of iPhone carcasses featuring wireless charging technology.

new Juice Pack models are delivered with a load plate. They have a magnetic surface that catches the mobile phone so it does not fall when it is loaded into the car or on the desk stand.

Carcasses Juice Pack are compatible with iPhone 6 / 6s and iPhone 6 Plus / 6s Plus models. The included batteries have the capacity of 1.560 mAh and 2.420 mAh. The new range of products is called Charge Strength and includes similar models for Samsung Galaxy S7 / S7 edge (these smartphones already have native wireless charging).

All accessories can be ordered on the official website Mophie. 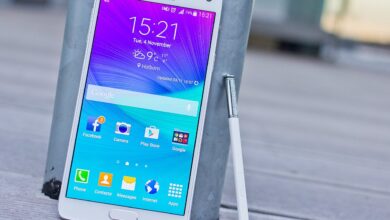 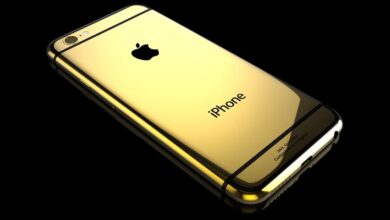 7 iPhone version will be delivered in Gold 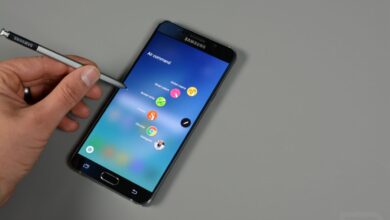 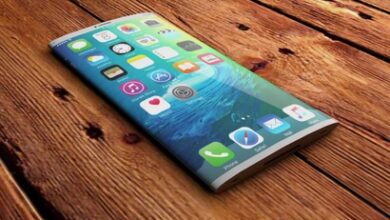 Apple prepares an iPhone with curved screen throughout the case