A teaser published on the Internet the other day, Microsoft announced first Microsoft Lumia terminal on November 11. Although no additional information was provided, smartphone is the probabil model RM 1090, Which appeared on day website in official pictures published by Tena (A Chinese certification authority). 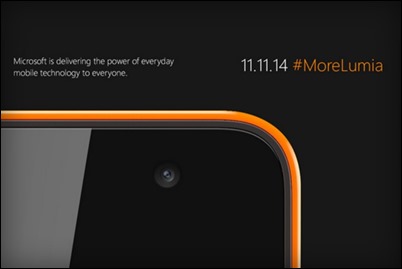 The RM 1090 (Whose official name is not yet known) is part of lower class smartphones, including its specifications, according to unofficial information, a qHD screen de 5 inches resolution 540 x 960, procesor Qualcomm Snapdragon 200 de 1.2 GHz, 1 GB RAM, 8 GB internal storage space expandable up to 64 GB by microSD, The main room 5 MP and secondary camera 0.3 MP, Battery 1905 mAh and modem 3G dual-SIM. 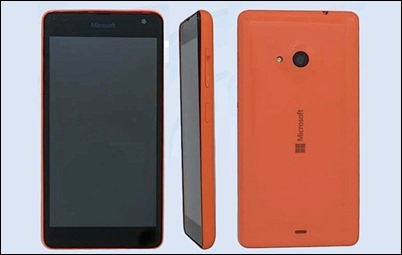 Google has postponed the launch of Android 5.0 12 Lollipop until November