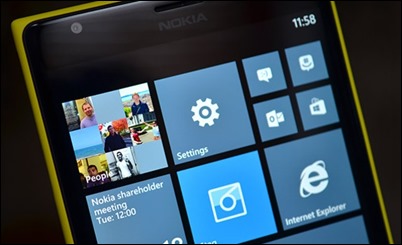 Smartphone Superman will be mainly for amateurs SelfiesIt includes the specifications a 4.7 inch screen and front camera de 5 MP. The Tesla but it will be the successor device Lumia 720, Which will be a Smartphone top but affordableAnd will have a design similar to that of the device Lumia 930 (But will be smaller in size). Also, Tesla is likely to have a camera based on technology Pure View, as this is not exactly compatible with the affordable price, it remains to be seen which of the two will be affected by the compromeasures (would not be the first time that cost reduction would affect the quality of the camera, a concrete example being the device Lumia 930).

As declared by the executive vice president of the Division Microsoft DevicesLaunch two Lumia devices is an imminent one, the most proprobably these will be the first Windows Phone smartphones that will run Windows Phone Update 8.1 1.

Siri (by Apple) vs. Cortana (by Microsoft)