This is the case for iPad devices, which though native Siri, a personal assistant created and developed by Apple for all the company's devices, have recently received a dedicated version of Microsoft Cortana.

Introduced for the first time on Windows 10, the personal assistant Cortana has begun to gain more popularity, both among Windows 10 users and smartphone users Android or iOS.
The aproAbout a year later, after Microsoft released the first version of Cortana for iPhone, comes a version dedicated to iPad devices. Despite the fact that Apple has greatly extended the capabilities of Siri, which it has integrated into the latest device propet shower, smart speaker HomePod. 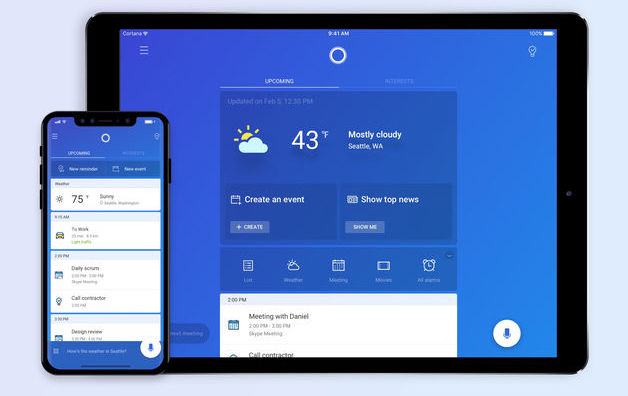 Crate for iPad it has an interface adapted to resolutions and large screens, so the user has more space for information. News, weather data, football matches, tennis, handball, etc. data that are requested by the user and which Cortana is able to offer. 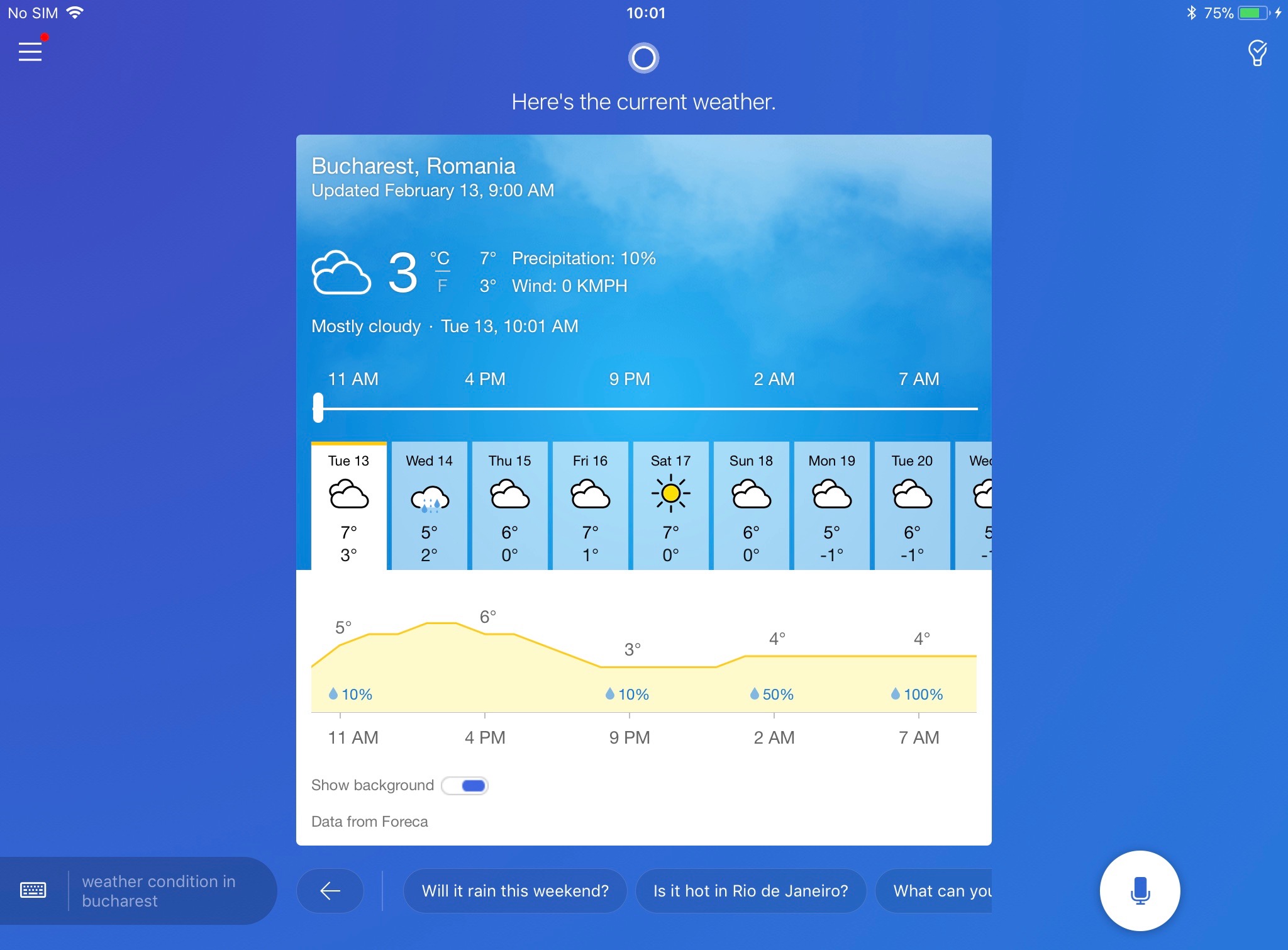 In addition, Microsoft representatives said the application is launching with 20% faster, the latest version of iOS.

Returning to Cortana, the application can be used to full capacity on the iPad, but has a very large handicap in front of Siri. So you can request voice information for the Cortana application. iPad must be unlocked and the application open. Limitations imposed by Apple on iOS they do not allow the active running of an application in the background. except for applications proto Part. So, when the device is locked, the only option will remain "Hey Siri".