LG took some time to gain ground in mobile devices by looking at Samsung how they walked into the limelight with Galaxy S smartphones, Galaxy Tab tablets and Galaxy Note devices. But LG also found a way to make a difference by associating with those from Google through the popular Nexus 4 and Nexus 5 smartphones. Even though it is not a Nexus device, LG G Pad 8.3 is a special edition a Google Play.
LG G Pad 8.3 Google Play Edition is a compact, medium-sized tablet, making it ideal for those looking for something bigger than a device like Nexus 7 that is not much larger than some smartphones, but more smaller than an 10 inch tablet such as Nexus 10. Its dimensions are 8.54 inch (216.8mm) height, 4.98 inch (126.5mm) width and only 0.33 inch (8.3mm) thick, which means it is very comfortable when hand held in portrait or landscape type. Together with the display frame has 1080p. 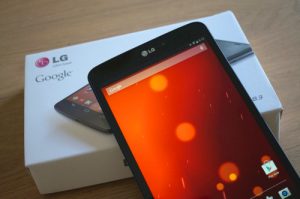 LG G Pad 8.3 is one of the most beautifully designed and assembled tablets Android I've seen so far. Unlike other tablets Android which are made of plastic, LG has added an aluminum panel that is accentuated by two narrow hole-specific earbuds. This gives the tablet an effect that redefines the look and feel, and at the same time gives the tablet a stiffer construction. It only weighs 338 grams and can be held in one hand or even in both. It's actually a bit lighter than an iPad mini with a Retina display. 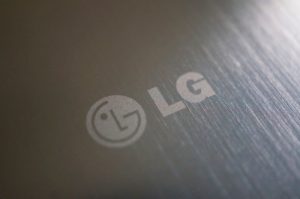 LG G Pad 8.3 has a high quality 16 × 9 dislay. It has a resolution of 1920 × 1080 and is also close to reproducing the colors and brightness of the mini iPad with the Retina display. As a difference, the Air iPad display is of a much better quality with a wide range of colors, so it remains the first in this chapter. 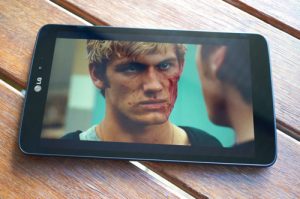 Another area where LG G Pad 8.3 is over Nexus 7 is performance. Running a Qualcomm Snapdragon 600 processor I've seen on HTC One. This is faster than the Snapdragon S4 used by Nexus 7.

LG G 5MP Pad uses a camera with auto-focus. Like all the other rooms of the tablets is enough to make decent pictures, but will not replace the professional devices or even a smartphone decent room. 1.3MP front camera is VGA quality, but is nothing special. Having a good quality camera on a tablet is not an essential, but it's good to need. 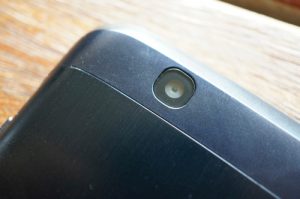