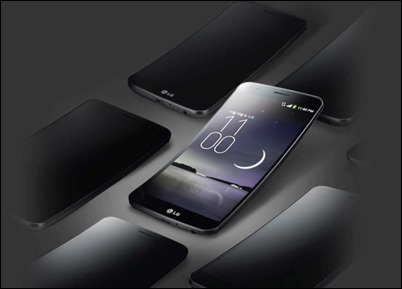 Previous rumors indicated it may launch for LG G Flex 2 somewhere in the first quarter of 2015But the company has denied these rumors placing more recent release than expected news sites. According to other information available online (also unconfirmed) LG G Flex 2 will have a new innovation surprising, more interesting than curved screen si housing that repair only first smartphone available in this series, G Flex. And while smartphone from Flex range is eagerly awaited by the users, not the same can be said of Vu phablet 4Considering that his predecessors have failed outside Korea.

Out of date (or imprecise) of release one of the two LG mobile devices, There are currently no other information confirmed by the company, but expects other aunturi about them soon.

HTC is preparing the launch of One M8 ACE / Vogue Edition

October 1, 2014
Back to top button
Close
Close
This site uses local cookies to give you a good online experience and cookies from Google and third partners for traffic and marketing analysis. Find out what cookies are used, what it is used for, and how you can turn it off by following the "Cookies policy" link. OKCookie policy