Although two years ago was on the brink of bankruptcy, the US company Kodak has recently completed a partnership with the Bullitt, an international manufacturer of electronic devices, to launch more smartphones and tablets that will run system operating Android, dedicated to those passionate about photography. According to the press release recently released by the company, the first terminal in this series will be presented at the Consumer Electronics Show 2015, which will take place during the 6-9 January in Las Vegas. 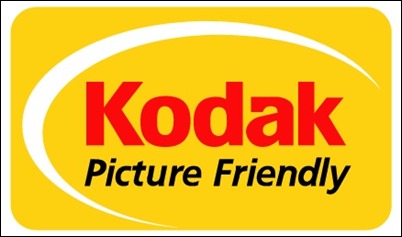 Smartphones and Bullitt Group Kodak products are intended for users who want a high-end experience, and they will have some feature the best applications and sites of administration and capturing images, but also as a design. In addition, all devices will have access to printing and sharing service.

From the announcement by US company means the first smartphone Kodak will not have LTE support, but it will be followed in the second half of 2015 of 4G device, a tablet and camera compatible with other terminals.

Samsung will cease production of the smartphone Galaxy Alpha in 2015 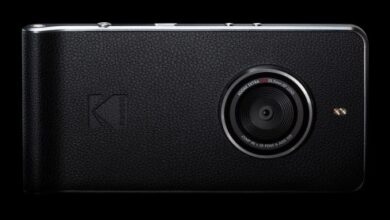