Both Vaio division (division producing PCs and laptops) and brand Sony Vaio were sold this year in March, the company Japan Industrial Partners, this decision was motivated by the fact that demand for PCs has decreased significantly and no longer produced Vaio segment profit. 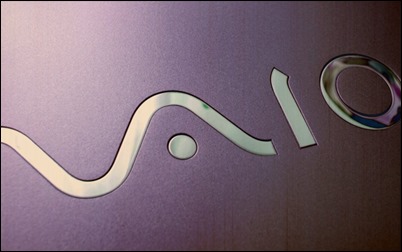 But the Japanese company that bought brand new Vaio has plans respectively, confirming it after a few days as a starting January will launch more smartphones that will bear this name.

According to a report made by a media company in Japan, first launched under the brand Vaio terminal, which will be 5 inch display and will run the operating system Android Lollipop 5.0 could be presented at the CES event which will be held 2015 6-9 in January in Las Vegas.

Sony could give the range of mobile phones

January 15, 2015
Back to top button
Close
Close
This site uses local cookies to give you a good online experience and cookies from Google and third partners for traffic and marketing analysis. Find out what cookies are used, what it is used for, and how you can turn it off by following the "Cookies policy" link. OKCookie policy