Images "escaped" with the future iPhone 8 There have been so many, so far, and some of them seem to be the real model, the one that will be Launched this autumn. With iPhone 8 Will of course come the final version for iOS 11. A system in which Apple brings some significant changes compared to the current iOS 10.
Beyond the imagination of those from Apple, John Calkins published a very interesting concept that seems to be a one iPhone Pro with an iOS that looks more like iOS 12 than iOS 11. Unfortunately, iOS 11 does not have a graphical interface or the options presented by John Calkins.
The concept is built on the capabilities of the technology OLED Of the display, which allows Fingerprint sensor on screen and a "HomeBar"Which hosts notifications, widgets and other items. An interesting thing is how it was thought Group notifications In lock screen or in the Notification Center. 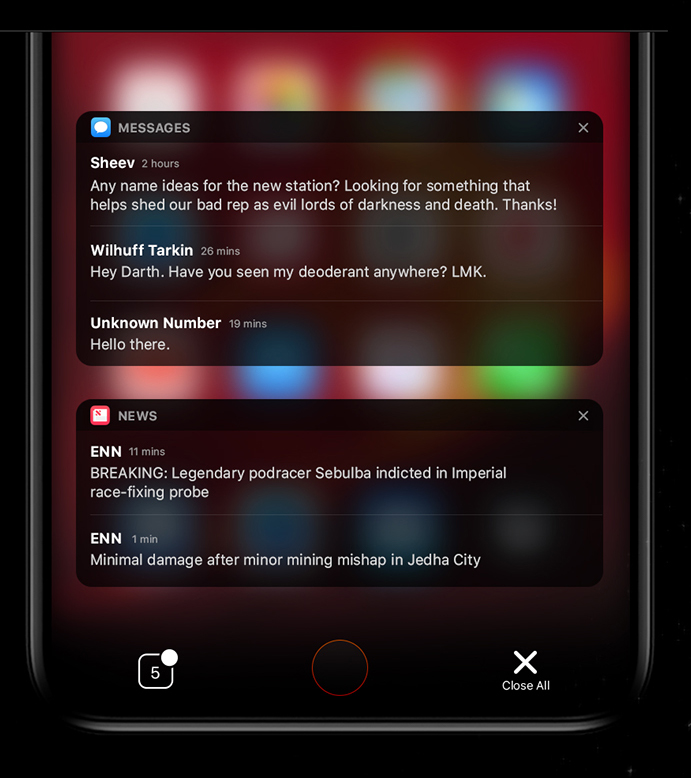 The HomeBar was designed to be 100% customizable, in a very refined interface. 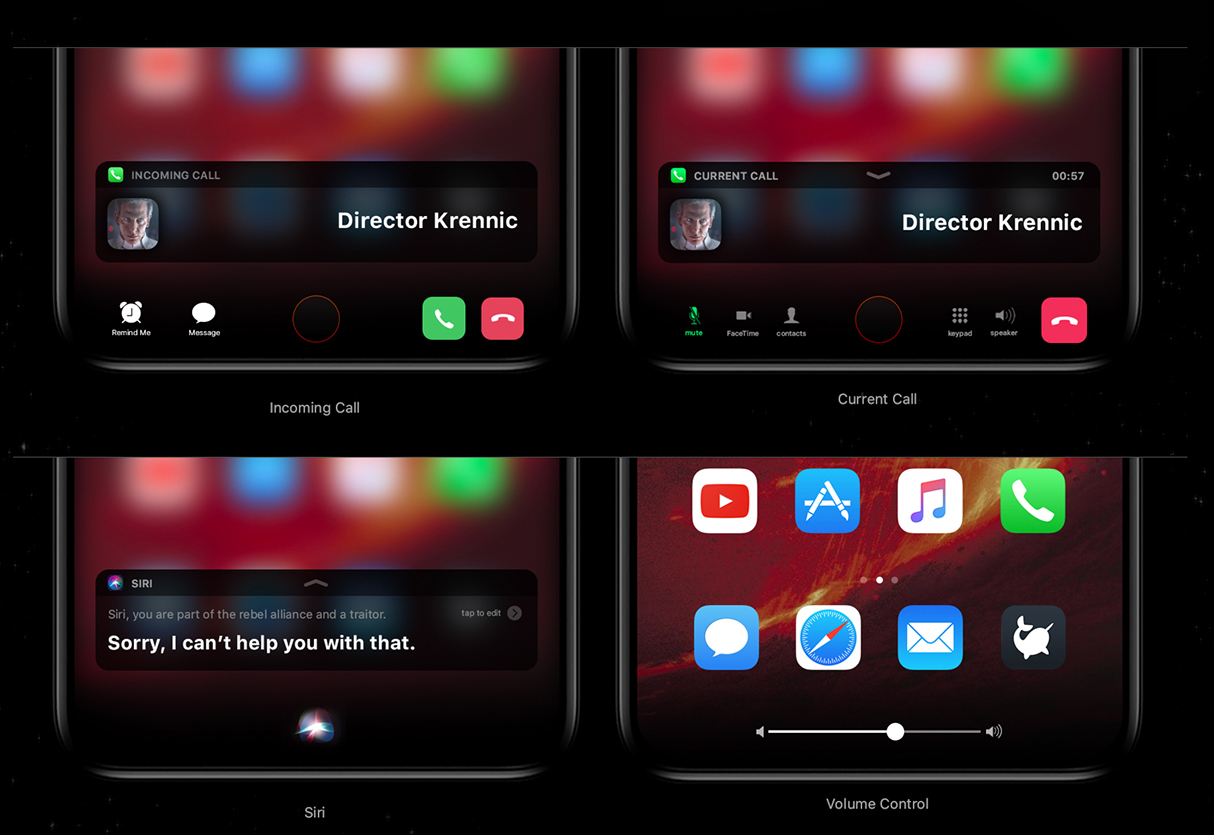 Neither the Home Button has been forgotten in concept. The button will be a virtual one and can be customized according to each user's preferences. It will have an outline of the color behind it, and its dimensions can be adjusted according to preferences. 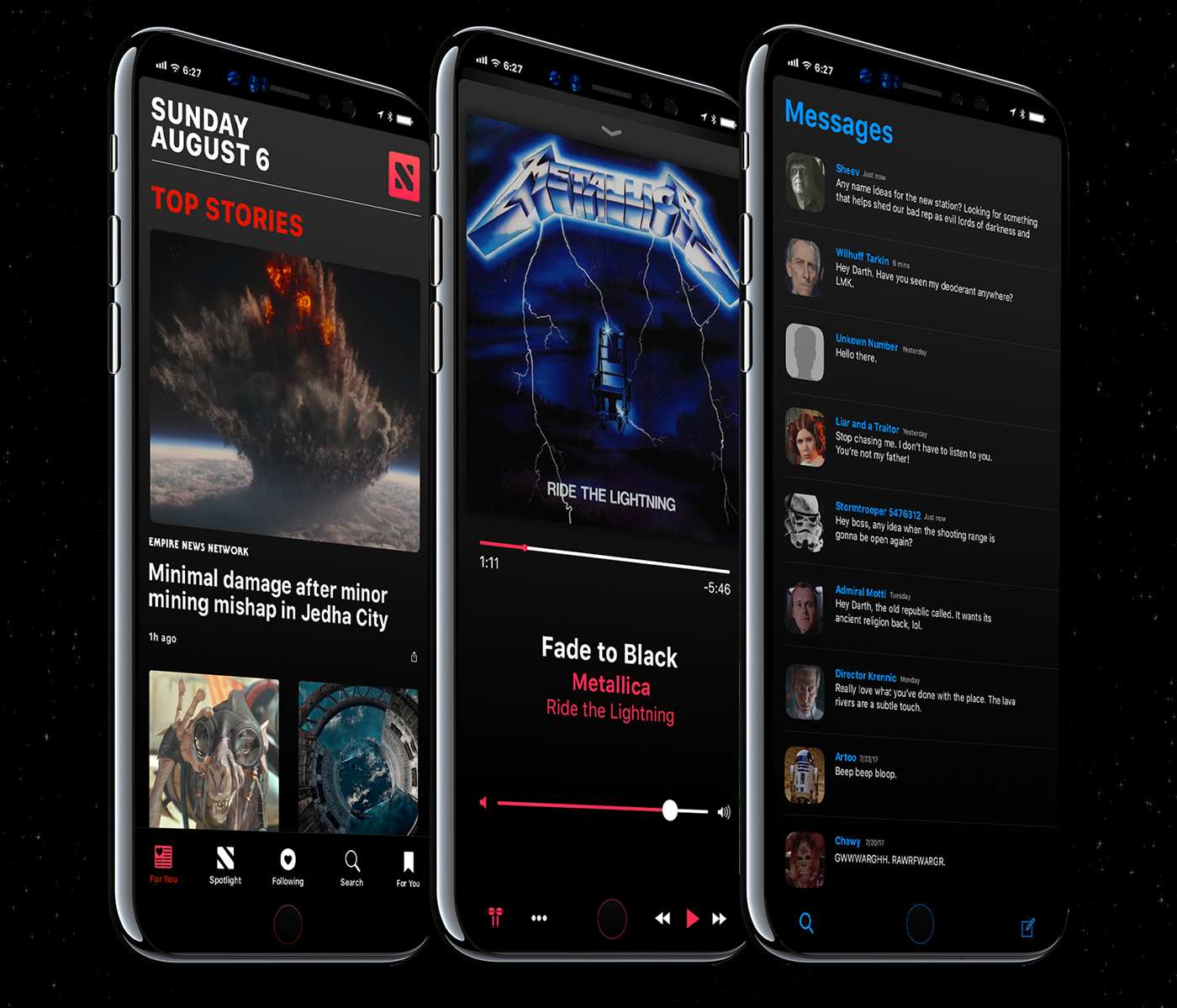 In the concept interface of iOS 12 we find an interface dark For Applications: Messages, Music and News.

As we know, the OLED screen has low power consumption and comes with a number of possibilities in addition to the current IPS. In the concept of iOS 12 on iPhone ProThis proput and function Always ON. 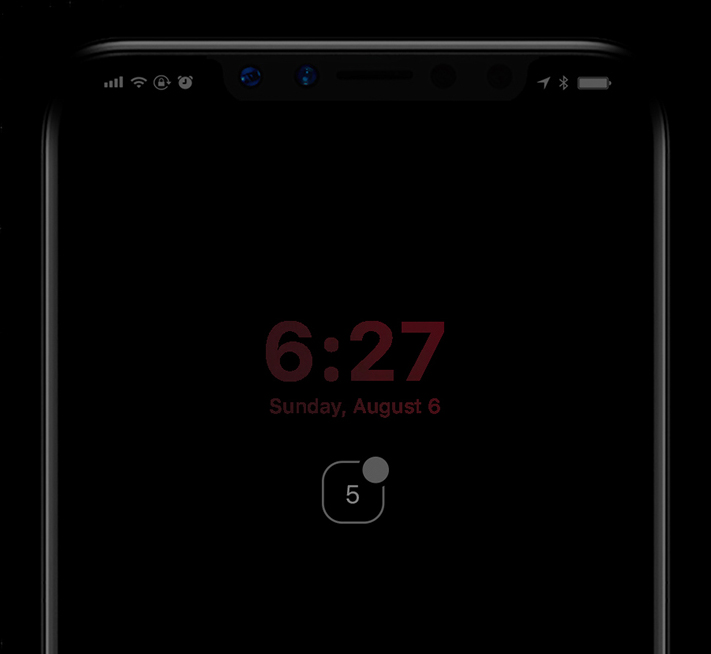 When not in use, on the iPhone screen Pro the time, date and summary of the notifications could appear permanently.

We do not know if this concept will come to life on a future iPhone Pro with iOS 12, but if only a few elements of it were taken, for sure Apple it would give the big blow.
Until then we are waiting for this iPhone 8 autumn with iOS 11.