I do not know why most are throwing in rumors that bring it to the forefront as a future model on the iPhone 8, because Apple did not announce anything that he intended to skip the intermediate series "S". Since the iPhone 4, Apple went on the idea of ​​launching a model aprowaters similar in design, next year. This is how it is done after iPhone 4, The next year I had iPhone 4S, And the tradition has been maintained iPhone 5 si iPhone 6. There have even been some interim editions. iPhone 5C, appeared as prolow-cost shower in the iPhone 5 era and iPhone SE In his era iPhone 6S.

If we were to think now and go to the rumors about the iPhone 8 features, it would mean to anticipate how an iPhone will look like. Release date will be over 16-17 months. Until then we will have aprowater sure at least two models. iPhone 7S and iPhone 7S Plus. That is if there will not be an "SE" this summer, as it was iPhone SE si iPhone 7 PRODUCT RED.

What news will be on iPhone 7S and iPhone 7S Plus

Definitely a prostronger power and more solid RAM. We are also talking about a prosmarter graphic design, Capable of sustaining a future 3D camera. Apple would not make the mistake of staying behind Samsung which lately, with all the explosions of the Note model, have gone forward, have invoked a lot. 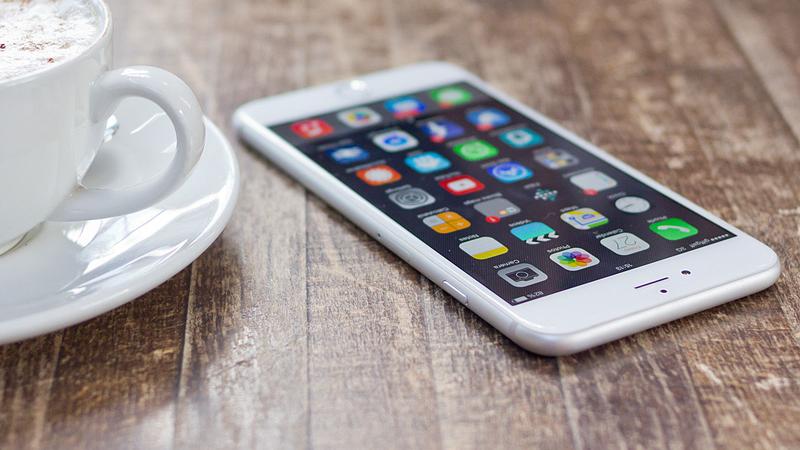 His display iPhone 7S will be able to reproduce light and colors with technology "true Tone", And the fingerprint sensor the most probabil will be moved to the back of the iPhone. I don't know if this thing will be welcome, because many times we need to unlock the iPhone even when it is left on the desk face up. It would be a bit awkward to take the iPhone in my hand every time so I can unlock it.
It speculates on the iPhone 8 the display will be all the front (on the model  Samsung) And The fingerprint sensor will be on display. That would be really okay. As an additional security measure and will use an iris scan, but this will be done for real. We know that Samsung "innovated" a facial scan. but in order to be unlocked, it was enough to show him the picture profriend.

Aside from the hardware and exterior design side, we estimate that the iPhone 7S will also feature a redesigned iOS. It's been a long time since Apple did not make major interface changes on iOS. At least versions 9 and 10 are aproidentical waters. It is expected that with the launch of the future iPhone model, we will also have an iOS that will celebrate 10 years of iPhone's existence. fans Apple expect something spectacular. It remains to be seen, however, whether these changes will be present on the iOS that will launch iPhone 8.