iPhone 7 it seems to appear in four color versions, of which the "Gold" model could not be missing, the buyers' favorite choice. Mentioned in several recent speculations, the model iPhone 7 Gold and variant iPhone 7 Plus Gold with dual-camera system can be seen as a first series of detailed pictures, exposing new antenna design modeled after housing contours and polished finish metal.

It seems that new models iPhone 7 they do not include the three gold pins on the back of the case, delimiting the port for accessories, but this does not necessarily call into question the authenticity of the case elements. The design without headphone connector can be seen in both variants iPhone, confirming the expectations so far. According to revelations made on a website in the Czech Republic, between the four models iPhone 7 there is also a version in a shade of dark blue. It is possible that the family of phones iPhone 7 to be completed with a premium model, offered in a case covered with glass surfaces.

Disappointment for the fans Apple! IPhone will no longer be launched Pro

Soon, the Android version will be available Nougat 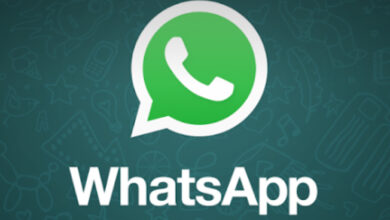 July 25th, 2018
Back to top button
Close
Close
This site uses local cookies to give you a good online experience and cookies from Google and third partners for traffic and marketing analysis. Find out what cookies are used, what it is used for, and how you can turn it off by following the "Cookies policy" link. OKCookie policy