Although there have only been a few months since the launch devices Apple iPhone 6 and iPhone 6 Plus, have already begun to rumble about how it will look and when the next company's smartphone from Cupertino will be launched.

So we find out that the iPhone 7 could only start in the year 2016, Apple planning to give up enough time to launch a new device quite surprisingly, and according to a patent recently received by the company, it seems that it intends to use on the next iPhone device an 3D display that will redefine how this technology is implemented on mobile devices. 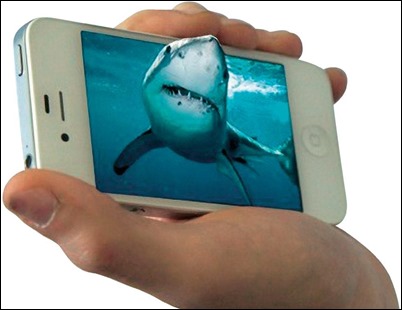 Also, expect an upgrade camera sensor only on iPhones MP 8 6 and 6 iPhone Plus is rather disappointing despite pretty good quality photos made it. According to sources who revealed these details, the iPhone will have a 7 14 MP camera which will increase not only the quality of the photos, but their resolution.

But even if iPhone 7 will not be released next year, but only in 2016, most likely Apple will launch in 2015 the iPhone 6S model, which would be equipped with an 4.7 inch screen and a camera with OIS function, as well as a mini 6S iPhone model with 4 inch screen, this being the device on which Apple It would be launched especially for users who appreciate a smartphone not only smart, but also compact (similar to the iPhone 5S). 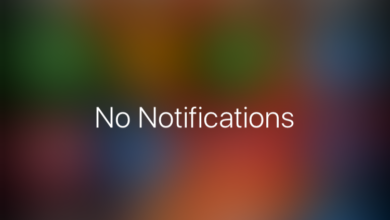 How delete all notifications in iOS Notification Center on iPhone 6S, 6S Plus and iPhone 7, 7 Plus 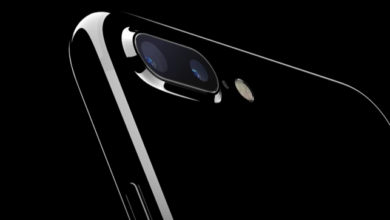 March 21th 2017
Back to top button
Close
Close
This site uses local cookies to give you a good online experience and cookies from Google and third partners for traffic and marketing analysis. Find out what cookies are used, what it is used for, and how you can turn it off by following the "Cookies policy" link. OKCookie policy