As he had used in recent years, Apple launches September / October un new iPhone model / iPadBut major changes design outdoor place every two years. This year is among the series'S"In iPhone 6 si 6 iPhone Plus, to be launched. So we did not expect major design changes outside, but what's so far up to now iPhone 6s si 6s iPhone Plus will have some substantial improvements in housing.
The most likely iPhone 6s and iPhone 6s Plus will also be presented by Apple Event to be held on 9 September 2015Launch effective and making a sale by dealers de mobile phone and stores to take place somewhere in the mid-September 2015. If we go by history's launch in recent years, last year iPhone 6 si 6 iPhone Plus They were launched in September 2014, iPhone 5s si iPhone 5c They were launched in September 2013, iPhone 5 September 2012 and 2011 was launched in October iPhone 4s.

The new device from thousands of AppleIPhone and iPhone 6s 6 Plus will have the same dimensions as previous models, respectively display de 4.7 si 5.5 inchAnd the range of colors will remain unchanged. However, there are rumors that launches a new version of 6s iPhone pink. Specifically a pink gold (rose gold)Dedicated ladies. This new color will add to existing ones. Space Grey, Gold si Silver.

Underneath, the new iPhone will have a 6s A9 improved processorAnd RAM will increase to 2 GB RAM. As for the camera, Apple prepared a room 12 Squares able to record resolution video 4K. Also for video and audio capture, iPhone 6S will be provided with a performance microphone Place on the back of the phone to capture sound while Video recordings.
Another novelty 6S iPhone and iPhone 6S addition, displayCPC Force Touch. You will know how hard we push on display, and will add specific functions. 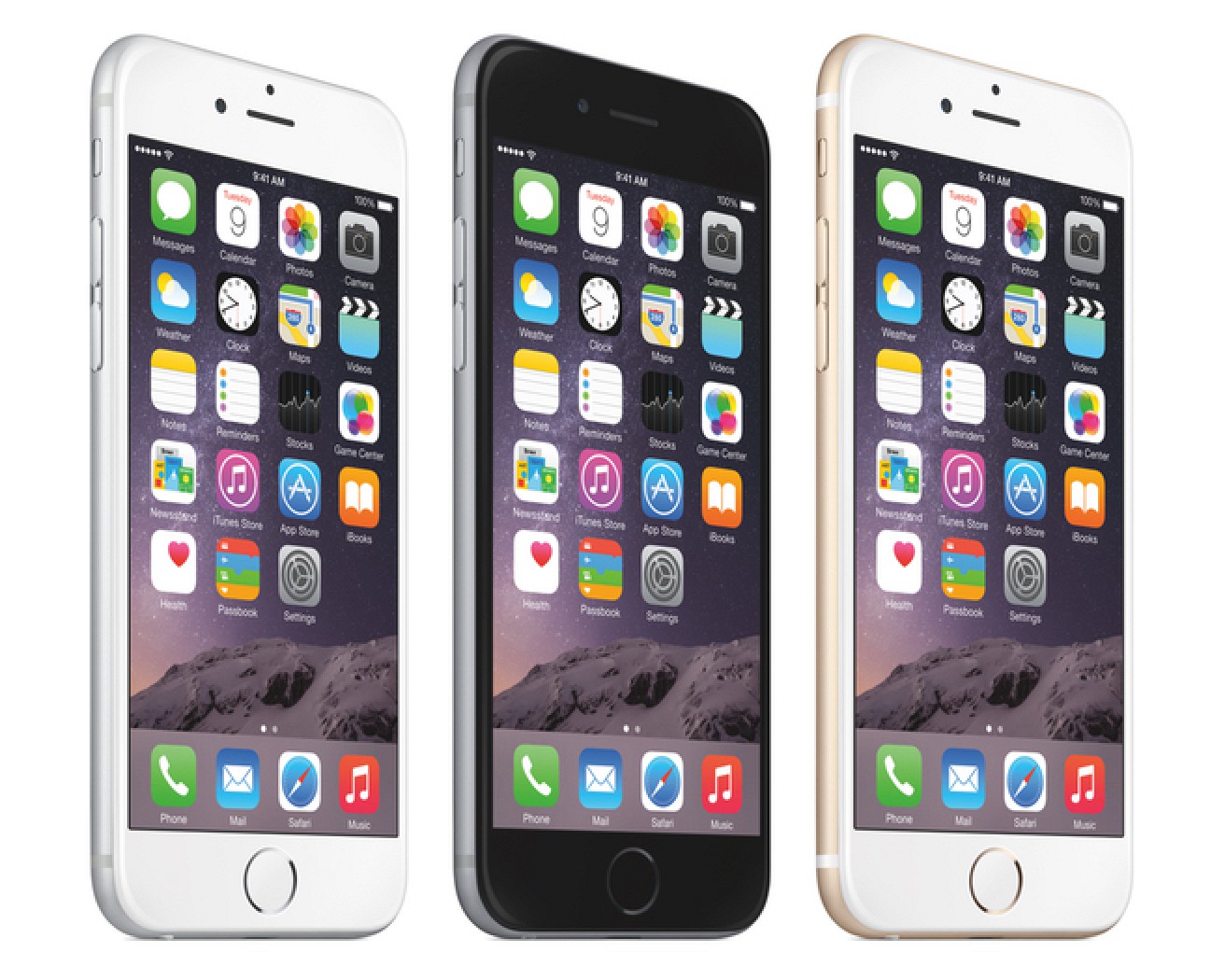 Of course, the new iPhone 6S si 6S iPhone Plus They will be launched with the new operating system iOS 9.