For those who still have not learned Apple presentation made yesterday iPhone mobile operating system 4.0. If you are interested, first of all you should know that features of the new iPhone and what are the major changes thereto.

"Thes services include background audio, so apps like Pandora of can play music in the background, and VoIP, so VoIP apps CAN RECEIVE VoIP call Even the when the iPhone is asleep or the user is running other apps. IPhone OS 4 provides multitasking to third party apps while preserving battery life and foreground app performance, The which has until now proved elusive on mobile devices. "

"We wanted to make this YS - we've added a social gaming network. We do automatic matchmaking, we'll find others with a similar Ability and match Them against you. You Can see how you're progressing in a game with achievements. "

iPhone will be available for mobile 4.0 iPhone starting this summer and autumn iPad owners will also benefit from OS upgrade. 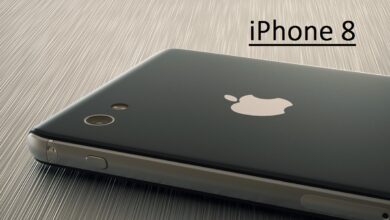 3D sensors, the strength of iPhone 8 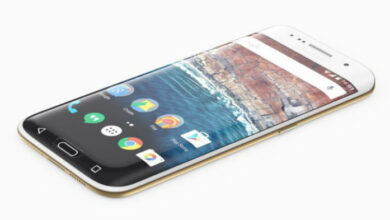 November 24
Back to top button
Close
Close
This site uses local cookies to give you a good online experience and cookies from Google and third partners for traffic and marketing analysis. Find out what cookies are used, what it is used for, and how you can turn it off by following the "Cookies policy" link. OKCookie policy