There have been some rumors circulating that iPad Mini 2 might slip earlier possibly at the same time with the iPhone. But a news report Taiwan denied any rumors of a cold shower, claiming that the mini-tablet Apple is scheduled strictly 2014.

The publication in question is, as usual, Economic Daily News from Taiwan, Who argues that Apple was really looking to launch new Mini 2 in the third quarter of 2013, with an eye on the season of winter holidays for the sales impact. However, it seems to meet a shortage of panels Retina DisplayWhich means that the mass production of a tablet Retina The 7,9 inches, now that out of the question. 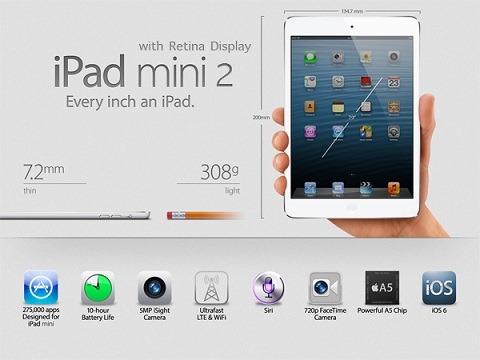 As launch is said to be set for a period 2014 not disclosed, although we have to guess will be early next year. When will be released, Apple said to provide a range rather than a single model, in either Retina, and also non-Retina his iPad Mini 2.

It is not quite clear what else is planned for the tablets Apple smaller, but more speculation refers to a faster processor and eventually, without the frame to the finished design. But there is still plenty of time for Apple to change what is in his mind, if 2014 is the date of publication on the shelves of these models.

M8 HTC smartphone will be the next main company in 2014 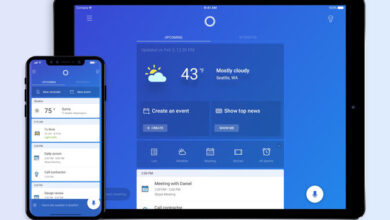 February 13
Back to top button
Close
Close
This site uses local cookies to give you a good online experience and cookies from Google and third partners for traffic and marketing analysis. Find out what cookies are used, what it is used for, and how you can turn it off by following the "Cookies policy" link. OKCookie policy