Apple prepares to launch of the latest iOS update for iPhone si iPad.
In iOS 9.3, Apple added in this update some features new and has brought some improvements applications already integrated on iOS.

News in the new system for iPhone and iPad iOS 9.3

About that blue glowing light  given by displays mobile phones and the PCfixes may or laptopfixes may affect sleepIt was discussed and solutions were sought over the years. Remember that for Windows operating systems appeared at a reduced momend given an application that blue light radiated by the monitor at night.
This blue light displayed during the night of displays often affects sleep. In short, it makes your eyes very tired proleads to insomnia among those who push an iPhone or an iPad out of bed.

Notes for users of iOS is one of the most useful applications (for me too). An application that can replace successfully Evernote or OneNote. Consume fewer resources, less space is very intuitive and provides a timing perfect between multiple devices Apple who use the same iCloud account. All notes are of course stored in Apple iCloud, having the possibility to access them from anywhere, even if we do not have a device Apple handy. 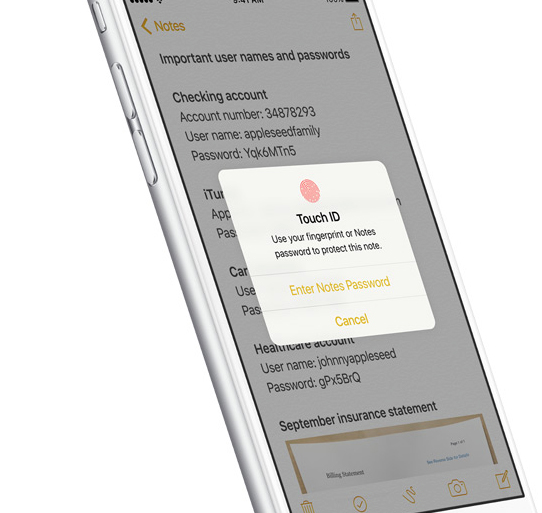 With the launch of the new iOS 9.3, Notes users will have new features in this application. The most important is Notification in application security with the Touch ID or password. There are many who store web passwords, online accounts, medical data, accounts or even card PINs in this application. These sensitive "notes" can be restricted with Touch ID in the new Notes on iOS 9.3. In addition, the application will have functions for sorting notes according to the date on which they were created, modified or in alphabetical order.

News - The app brings the latest news on iPhone and iPad

Unfortunately, this application is only available in a few countries, including the United States, Canada and England. application News is a kind of RSS Reader in which users can receive streams from news sites depending on the sphere of interest of each. It is mainly found in IT&C news.
With the launch of iOS 9.3, iPhone users can open the News application in landscape, for a better experience. Filters interest and "Top Stories"They also come with some improvements on iOS 9.3.

In CarPlay, iOS 9.3 comes with substantial upgrades for a better experience when you're behind the wheel. Favorite songs and artists will be easier to find again Apple probribes that song recommendations will be to the user's taste. CarPlay also comes with updated maps on which you can more easily find a peco station, a restaurant or even a parking space.

iOS 9.3 is currently in development beta 3 and is only available for those who want to enroll their devices in proBeta Software grams of Apple.
If you do not want to wait for the final version and want to enjoy faster new features of iOS 9.3, you can Following this tutorial to enroll your iPhone or iPad in proBeta gram.