Apple announced at the event held by the company with the launch of new tablets iPad Air 2 si iPad Mini 3 the next major update iOS system, iOS 8.1Will become available at download for free starting with 20 October. 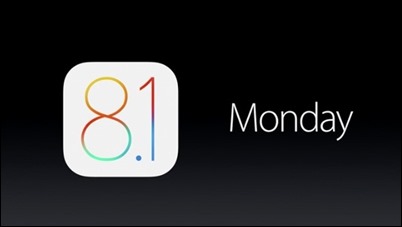 iOS 8.1 will bring users Mobile Apple several new features, among which the most important are Apple Pay (Depending announced with the presentation of new iPhonesIn September) and SMS Handoff.

Apple Pay is a mobile payment service through which users can make payments so willAnd in supermarkets that supports this method of payment (initial Apple Pay will be integrated only major chain stores US). Also, payment Apple Pay will be compatible with certain iOS applications, Such as App Store or Starbucks. Currently this service is only available to users iPhone 6 si 6 iPhone PlusBut after the release Apple Watch (at the beginning 2015) And users iPhone 5, 5C si 5S can use this service through intelligent clock. 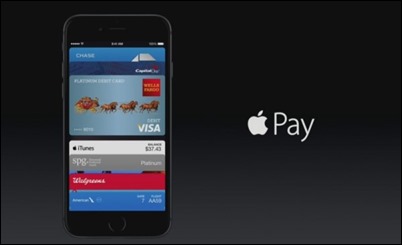 SMS Handoff is another important feature of iOS 8.1 (This is part of Continuity) That enables users to send and receive text messages on any device that runs iOS 8.1 or Mac OS X Yosemite (Although it was presented by Apple since June, the feature has not been implemented so far in iOS 8 Because of the delay system OS X Yosemite, Which was launched on 16 October). 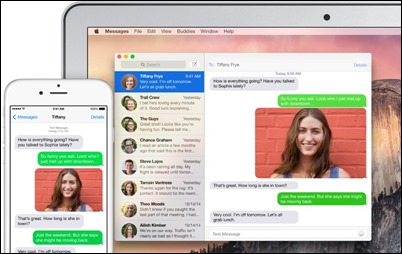 Among other updates available iOS 8.1 include and return album Camera Roll and new iCloud Photo Library (Beta) that allows users to store the pictures si videos made in iOS device iCloud, Where they can be accessed from any iOS device, Poppy or Windows.

5.0 Lollipop Android will debut with the launch of Nexus and Nexus 6 9 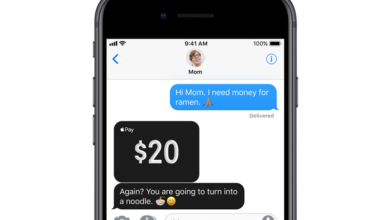 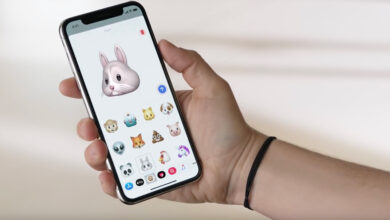 November 6
Back to top button
Close
Close
This site uses local cookies to give you a good online experience and cookies from Google and third partners for traffic and marketing analysis. Find out what cookies are used, what it is used for, and how you can turn it off by following the "Cookies policy" link. OKCookie policy