It tends to become routine that there are no visible changes from an ede iOS to another. Not at 24 hours after Apple launched the first beta version of iOS 10.3.3 for developers, and the iOS 10.3.3 Public Beta 2 version was released.
Compared to the previous version that came with Three wallpapers We for tablets iPad, Public Beta 2 brings nothing new from the visual point of view. We have to admit that wallpapers from iOS 10.3.3 for iPad looks pretty good (size 3208? ×? 3208) And are senson we could say. 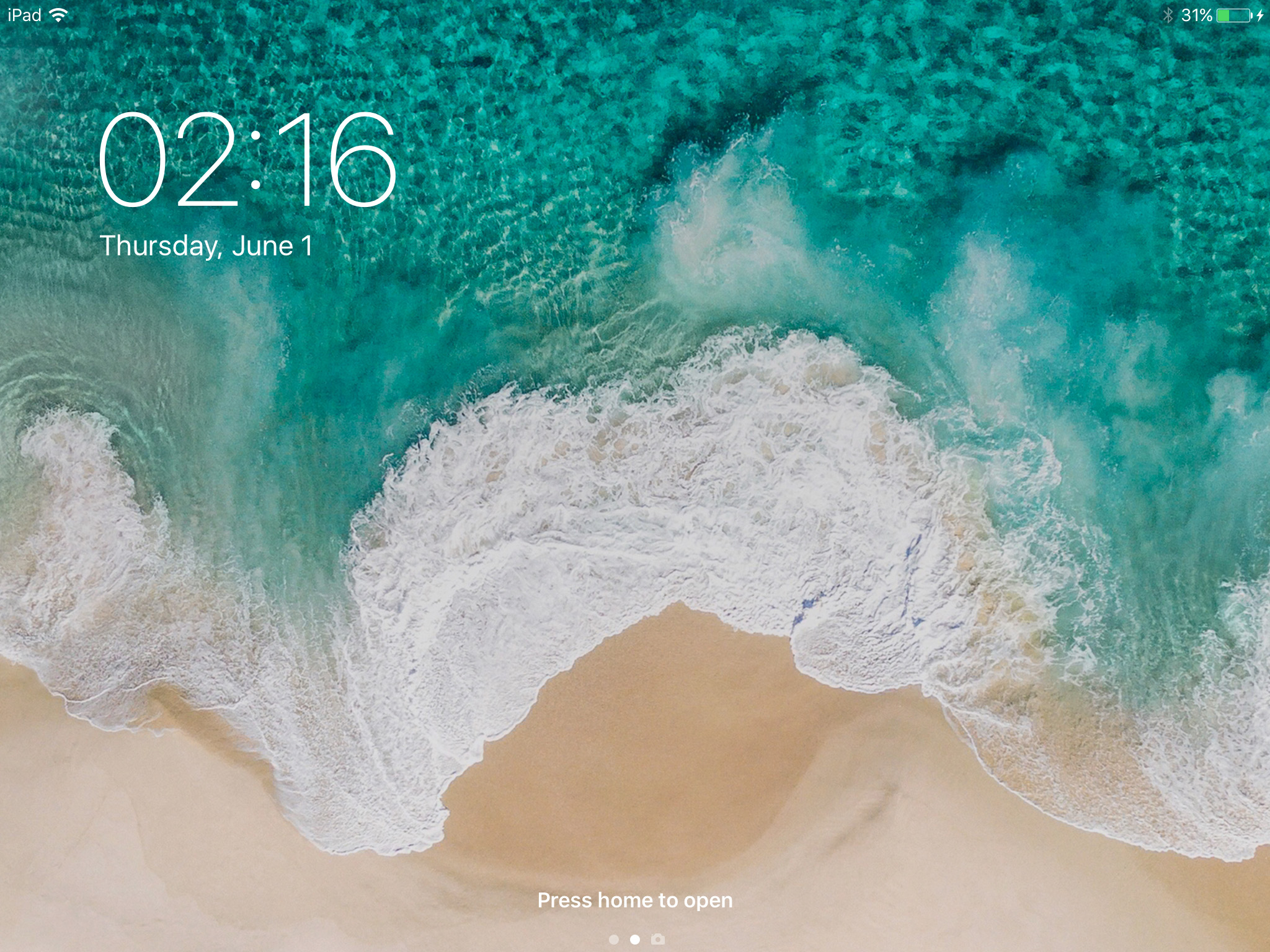 However, users expect a lot more on future iOS versions.

If we take the three screens that capture the shore (sand and sea / ocean), we could expect more design changes in the future iOS. It would be interesting if Apple Would make the transition to the beauties of Yosemite (El Capitan, Sierra) And would move to the sea :)

iOS 10.3.3 Public Beta 2 is available for download and installation for all users who have enrolled their iPad and iPhone devices in Apple Beta Software Program. Enrollment instructions in the Beta program you find here.

The YouTube app has been updated for iPhone and iPad