Apple today published a new update for the upcoming iOS 10.3.3 final release. It looks like this will be the latest version of iOS 10, because we'll have iOS 11 in the fall, which is already released in beta for developers.

iOS 10.3.3 Public Beta 4 makes visible changes only for iPad users Pro 12.9-inch, receiving a set of Three new wallpapers. The rest is about fixing some bugs and others prominor security issues. 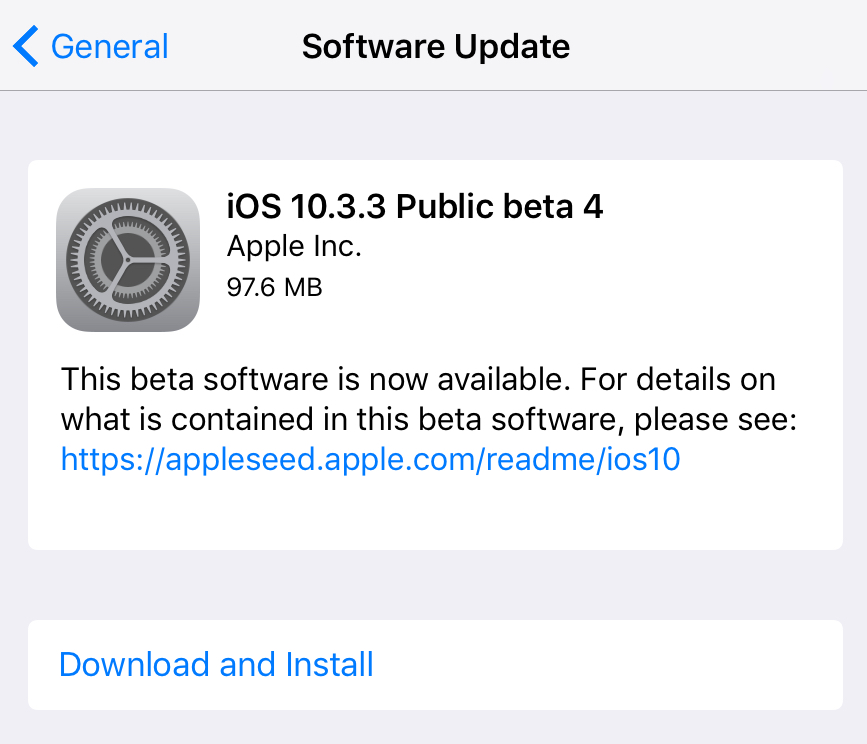 10.3.3 4 iOS Public Beta is available for download for all iPhone, iPad and iPot Touch users who have their devices enrolled in Program Beta of Apple.

A complete tutorial about how we can enroll, download and install a iOS beta on iPhone, iPad and iPod Touch, we find this address.

It is expected that in the future ofproPiat Apple to make available to the general public the beta version for the future iOS 11, Which will be released this fall with iPhone 8. 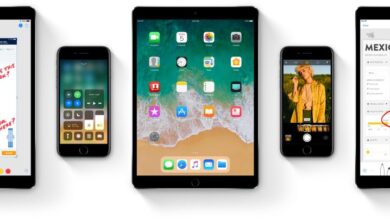 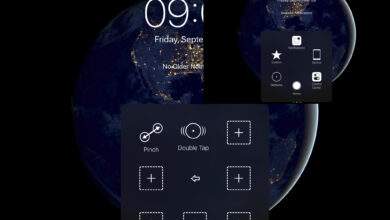 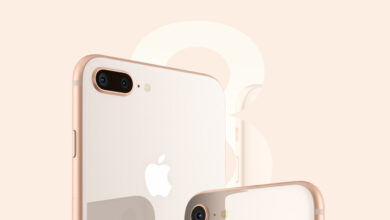 iPhone 8 & iPhone 8 Plus - The New Generation of iPhone

September 14, 2017
Back to top button
Close
Close
This site uses local cookies to give you a good online experience and cookies from Google and third partners for traffic and marketing analysis. Find out what cookies are used, what it is used for, and how you can turn it off by following the "Cookies policy" link. OKCookie policy