Even on the US market, Samsung is a leader in smartphone sales Androidand Huawei they entered the "black list", the rivalry between the two is greater than ever. Shortly after Samsung have announced that they will delay the launch Galaxy foldand Huawei they did the same thing. Although many expected that Huawei could proGet rid of this Samsung delay and launch the new one Mate X ahead of Galaxy Fold. Both companies have put these delays at the expense of finding new innovative technological solutions for these devices with new design and features.

However, even with the announced delay, Huawei launched Mate X and have announced that the new flagship will be available in stores in China and Europe starting later this month. Already many online stores in Europe have posted Huawei Mate X for pre-order. 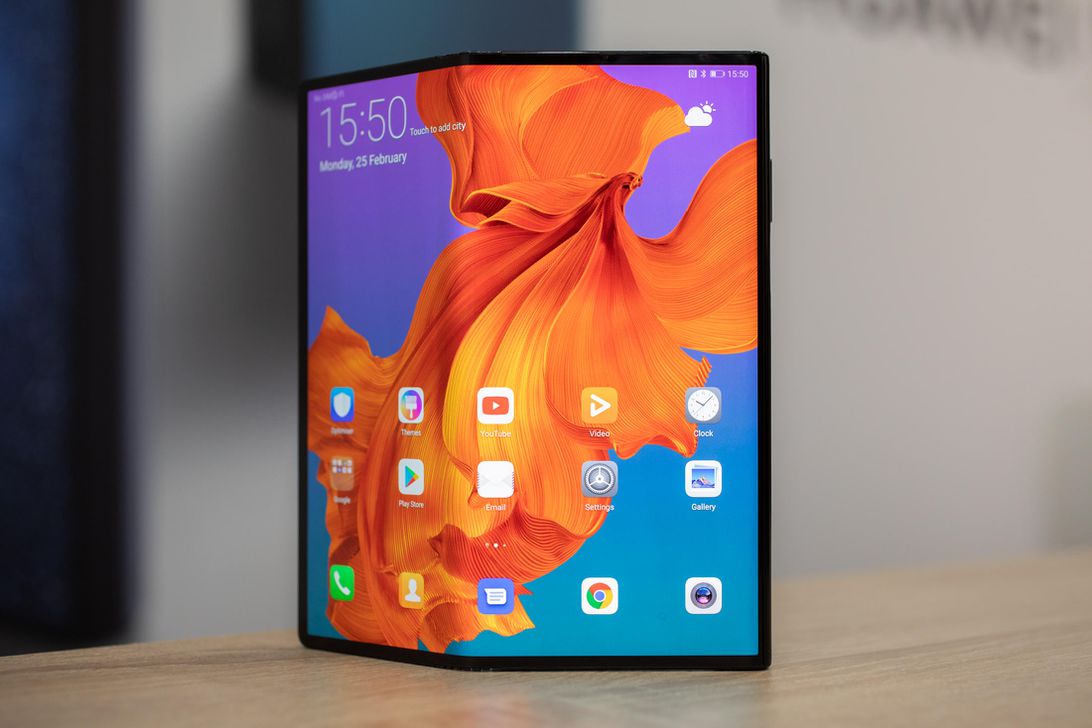 They… here we only say that everything that is truly new has a custom price. We do not know exactly how many units will be sold by Huawei at the current price of ~ 2.800 EUR (market price), but the most prochat after launch Galaxy fold, it will decrease and become more accessible.