Prothe Taiwanese doctor HTC is preparing the launch of the first quad core of their portfolio that has been developed under the code name Endeavor. HTC One X is the flagship One series will be launched at the Mobile World Congress in Barcelona. Besides this model will be released a single core, HTC One S (HTC Ville) And a Dual Core One HCT V (HTC Primo). Among the highlights of this model apart processor generation Quad Core by 1,5GHz Nvidia Tegra 3 will perform an OS Android v4.0 Ice Cream Sandwich and will be equipped with a capacitive display Super LCD The 4,7 ". 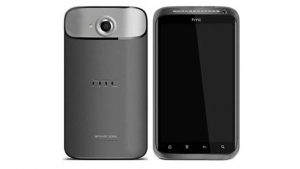 8MP camera sensor will be able to do video capture at high resolution (1080p) that you can store on the internal memory 32GB. Package supplied connectivity allows data transfer with HSDPA up to 21,6Mbps, v4.0 bluetooth connection and WiFi (DLNA, Hotspot).

So we look forward to Series One HTC competitors to see the answer Samsung si Apple for supremacy in the top smartphone success. 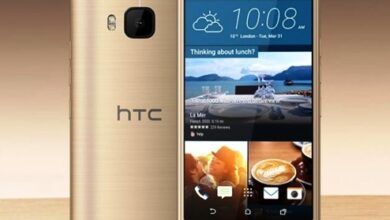 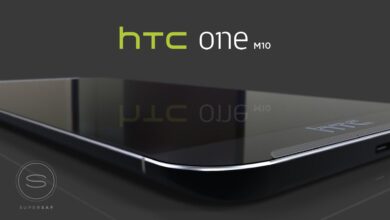 April 10, 2016
Back to top button
Close
Close
This site uses local cookies to give you a good online experience and cookies from Google and third partners for traffic and marketing analysis. Find out what cookies are used, what it is used for, and how you can turn it off by following the "Cookies policy" link. OKCookie policy