HTC announced the Mobile World Congress (MWC) new range smartphoneSites that will soon enter the market mobile phone worldwide. Among these, a pattern that promises to be interesting, is the successor to the popular HTC Incredible, Incredible S. 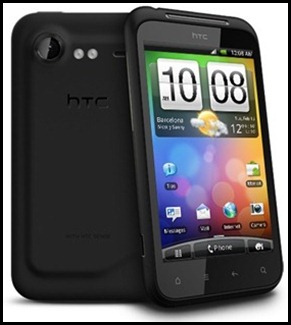 phone will be released Europe si Asia in the second half of this year (2011) and Incredible price of S will not be much more than HTC Incredible. 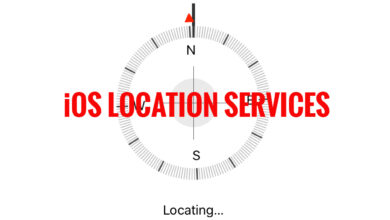 Disable location feature on your iPhone or iPad (iOS Location) 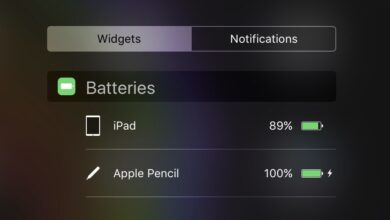 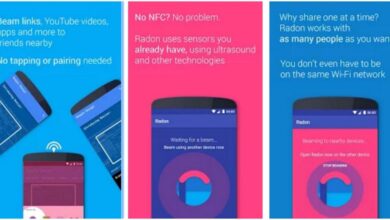