HTC officially announced yesterday, in the event double ExposureLaunch smartphone Eye DesireA device dedicated amateurs Selfies. It is considered to be an improved version of HTC One E8, Eye Desire making is noted but due front camera Sensor 13 MP si microphone, And dual-LED flash located next to it. 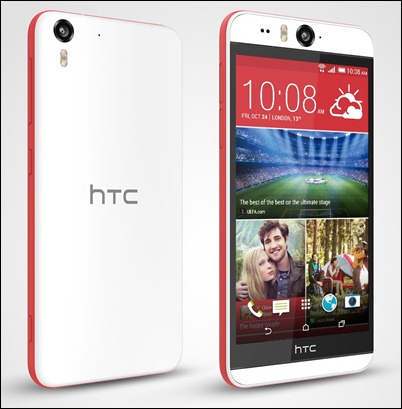 HTC Desire Eye runs on Android 4.4 KitKat with the latest version of HTC Sense interface and includes two new applications: Eye Experience (This allows the use of room simultaneouslyImage was divided between them in proportion 50 / 50 with function Capture Split; In addition the application allows the integration of Selfie a picture taken with the rear camera via the Crop-Me-In) and Zoe (Application for publishingWith support included for new HTC room, RE). In addition, the device is equipped with speakers BoomSound and it is waterproof (But only up to a depth of 1 meter and no more than half an hour).

Currently, a exact date of launch Terminal and price that it will be available have not yet been announced. 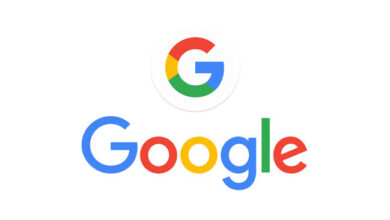