Released in March this year, Blizzard's Heartstone: Heroes of Warcraft became extremely popular in just a few months of launch, reaching over 20 of millions of accounts recorded in early September. After initially only available for Windows and OS X operating systems, then to be ported to the iPad in April, Heartstone has now reached AndroidUsers of this mobile system can download the game from today in Google Play Store. 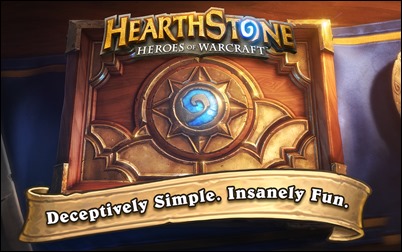 The good news is that variant Android of the Heartstone game does not limit players to confrontations between users of the same platform, they can play matches / duels with both PC and iPad players. In addition, to encourage Android users to play Heartstone, Blizzard will offer players who will authenticate themselves from tablets running this operating system and will hold a duel for a free card pack in any of the available game. 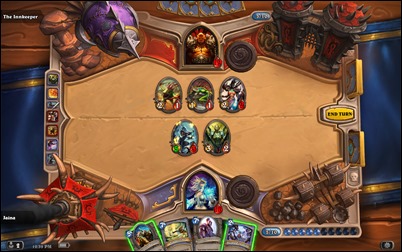 Hearstone currently supports only Android tablets inch screens at least 6 4.0 running at least version (Ice Cream Sandwich) of the operating system. Blizzard promised that in the coming months but will also launch smartphone version of the game (both terminals Android and iPhone), which is already under development.

Download Heartstone: Heroes of Warcraft for Android (via Play Store).

February 17
Back to top button
Close
Close
This site uses local cookies to give you a good online experience and cookies from Google and third partners for traffic and marketing analysis. Find out what cookies are used, what it is used for, and how you can turn it off by following the "Cookies policy" link. OKCookie policy