most free games (And not only) available Google Play require Internet connection to be accessed / played. Unfortunately, not all users Android always have available a network (WiFi or mobile) To which they can connect deviceWhich means that in such cases they do not have options if they want to kill time playing device provided.

For those who are found quite often in the situation described above we do have good news in store starting today Google Play is available category special for offline games, In which is incorporated Asphalt 8, Assassin's Creed Pirates, Dots, Ice Age Village, Angry Birds Star Wars or Air PenguinGames that can be accessed and played on mobile devices even when they are not connected to the Internet. 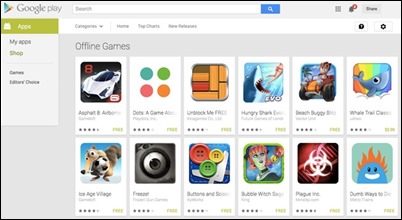 Currently Category Offline Games includes only 54 titlesBut hopefully soon will be added and others (especially that among other games available on Google Play there is a much larger number of game offline than those included in this category). Until then, users Android who limited accessOr in short, to Internet do not have to waste time looking games offline, but can choose one (or more) of those included in new category. 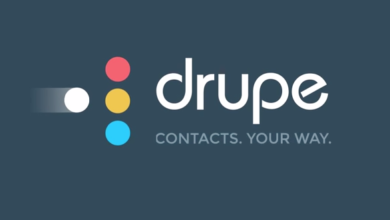 March 3, 2015
Back to top button
Close
Close
This site uses local cookies to give you a good online experience and cookies from Google and third partners for traffic and marketing analysis. Find out what cookies are used, what it is used for, and how you can turn it off by following the "Cookies policy" link. OKCookie policy