Google continue developing its own operating system, AndroidWhich reached version 4.2.2 and the first models to benefit from the new version are of course the series Nexus. LG Nexus and Nexus 4 7 will benefit from the new Update de firmware from this month only OTA and priority will be given free sales models. The new update brings no major differences compared to the previous version, is really just an update Retouch some bugs that occurred in the functioning 4.2.1 version. and probably introducing charging wireless all the top models more common lately and especially due to launch wireless charger Nexus Q. 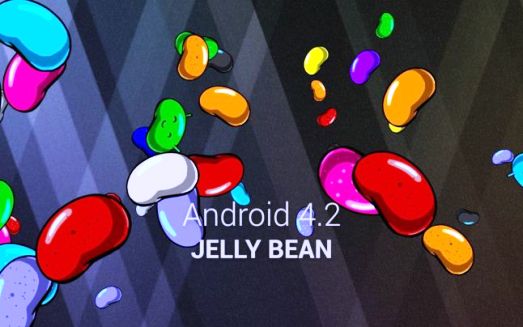 Subsequently expect the update to be available for other models running Android and thus take full advantage of new features appeared. Google is now focusing more on the propagation series Jelly Bean on as many Android terminals depending on performance hardware, because its share in relation to older versions It is still very small version v2.3.6 Gingerbread.