Siri Is the "friend" who does things for you. You just have to talk to him, tell him what you want and he does exactly what you ask him to do. It gives you the information you ask, it helps you Schedule appointments putting reminder in applications Reminder or Calendar, Iti Alarm the alarm and yes Play music required.

Being an interactive program based on voice commands, it always happens that everything is not perfect. Either he does not understand what we ask him to do, or he does something other than what we asked him to do. In a few cases, that's right.
Siri is still a friend who is ready to help us all day and answers "present!" On all the devices Apple: iPhone, iPad, MacBook, Poppy, Apple Watch si Apple TV. Apple has constantly developed this service, and with the latest major update of macOS, it has been introduced on Mac computers / laptops. Unfortunately, it offers support for a limited number of languages, and as expected, Romania is not on the list of countries benefiting from Syria in its own language. Even though we have many product owners Apple, especially iPhone, we have to get used to the thought that we were always left behind, when it came to regional support. Apple Pay Will enter Romania, most likely when Somalia becomes more economic power than China.
Regarding Voice commands in Romanian on iPhones and iPads, we have the chances of things going faster and benefitting from this option. but not with Siri, but with Google Assistant.

Google recently announced the launch Google Assistant for iOS. Currently, the service is available as a stand-alone application only in the US, but it can test a "preview"In the messenger application Allo of Google, the service will expand and the app will be installed by all iPhone users around the world.
So far, there have been a number of tests and comparisons between Siri and Google Assistant on iOS. ProGoogle Assistant 's biggest blemish is related to restrictions imposed by Google Apple on iOS. For example, at least for the moment we can't ask Google to open the iPhone's camera and take a picture. 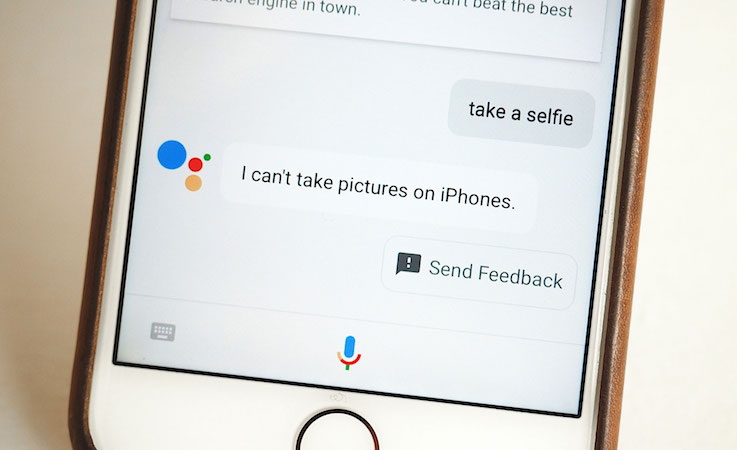 Compared to Siri, it seems Google Assistant understands voice commands better and offers more responsive solutions and responses to users. Sincerely, we do not think it's a surprise if we take into account that Google Translate has been providing years of support for almost all languages.
Starting from the premise that Google wants to be understood in all languages, it would not be a big surprise for users in Romania to benefit from Google Assistant in Romanian on iOS devices, before Apple to provide this facility with Siri.
On the Romanian market, I do not think there is a problem of fierce competition between Siri and Google Assistant. I don't think there is a statistic, but it would be done, I estimate around 1 - 2% the percentage of those currently using Siri on iPhone, iPad, Mac, Apple Watch or Apple TV. I often say. I am convinced that the number would be higher if the voice commands were also introduced in Romanian. We are waiting :)

Apple attack the Indian market! Production of the iPhone SE has begun