Although prothe takeover process started in 2011, Google completed in these days, acquiring one of the leading players in the telecommunications giant Motorola. Estimated amount of the transaction amounts to over 12,5 somewhere billion, and among the main reasons Google has acquired Motorola Mobility include patents owned Motorola numbered over 17.000 that will make a big difference in the fight against major rivals Apple si Microsoft products. 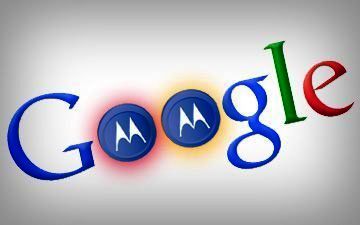 Through this operation Google becomes beside prosoftware developer (operating system Android) and prodevice driver: smartphoneand tablets. For completion proThe acquisition process required the acceptance of the authorities of the major world markets, which gradually accepted the transaction. After the European and American authorities accepted this in February proces, these days China, the largest consumer technology market has given its consent to this operation provided that proteachers deviceSites can be free Android OS for a period of at least 5 years, protejandu their prothe giant local dukes  Huawei si ZTE, which have a massive increase lately, but also the rest proLeaders who have installed on the latest devices very popular Android. We hope this great deal to ensure a balance of forces on the world market and stimulate competition to develop new technologies in the interests of users, their main beneficiaries.

Samsung Galaxy S III a serious competitor HTC One X and iPhone 5, was launched in Romania