In anticipation of the new Galaxy Note 2, Samsung preparing a smartphone with slide QWERTY keyboard with good performance. Future Blaze Galaxy Q will be equipped with a screen Super AMOLED by 4 "with a resolution of 720 × 1280 pixels and a module Adreno 220Who assisted by a dual core processor from 1,5GHz Qualcomm is able to accomplish with your video at full HD resolutions 5MP 1080p. The new model will come equipped with storage space and 16GB 1GB of RAM, and the vast difference from the latest models to be launched housing slide that hides a physical keyboard QWERTY will allow enthusiasts to chat high speed typing and thus significantly higher communication performance on screen keyboard touch screen. 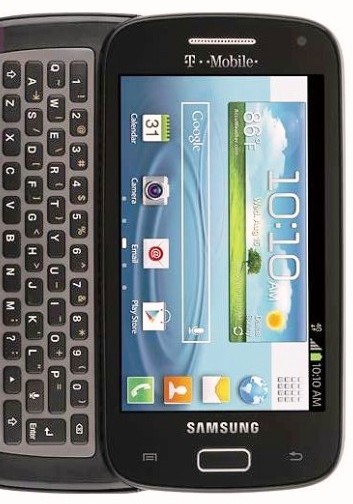 The future model of Samsung will have a complete package of transmissions and transfer files and supports SNS. The final form of Galaxy S Blaze Q looks a lot like the star of Galaxy S III and run version Android 4.0 Ice Cream Sandwich. Blaze Q will be equipped with a battery that could 1750mAh ensure optimum duration for a smartphone. The new model could be launched with Galaxy Notes 2 or somewhere around the release date of the latest model from Apple, iPhone 5.

Download Google Maps for offline use on Android OS 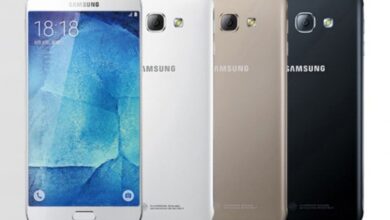 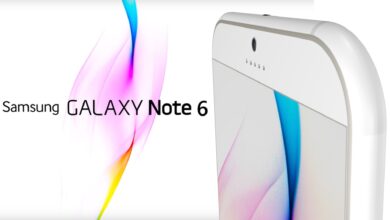 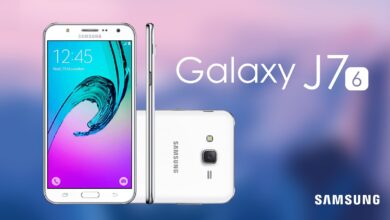 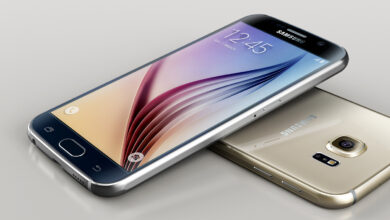 April 3, 2016
Back to top button
Close
Close
This site uses local cookies to give you a good online experience and cookies from Google and third partners for traffic and marketing analysis. Find out what cookies are used, what it is used for, and how you can turn it off by following the "Cookies policy" link. OKCookie policy