Services and applications Messaging is no longer about long only sending text messages si emoji between conversation partners.
With the launch iOS 9, Apple introduced many novelties Messages application, Including the possibility of run games in a conversation. Basically, conversation partners will not be limited to text messages to share photos and videos. It will be possible to play various games together, action la strategy si sports, To trivia and games to train your brain. 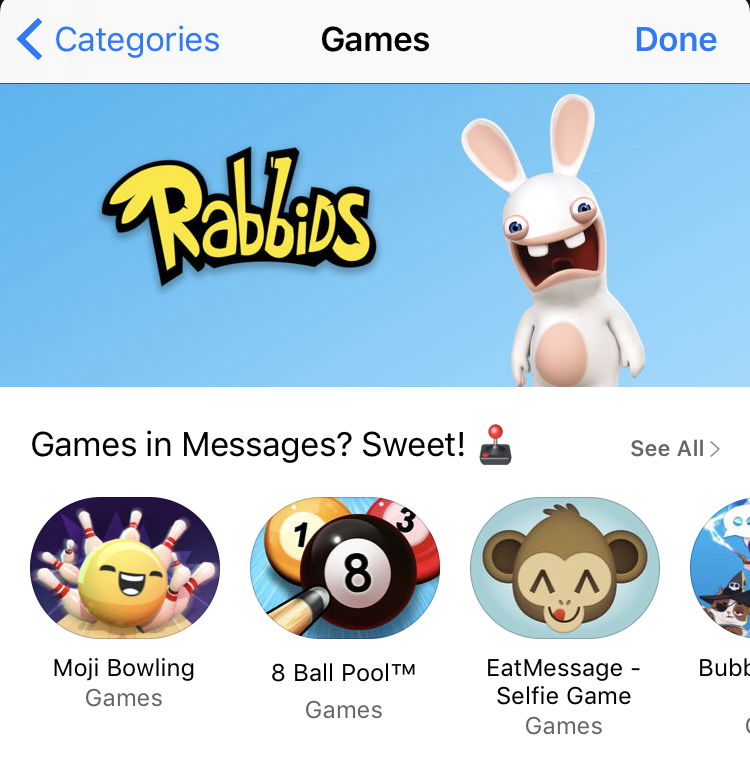 Facebook does not let it down and has recently announced the opening of APIs to allow its developers create games for application Messenger of the company. The games will be played both in an open convection between two participants and in a chat group open on Messanger's Facebook app.
The new API will allow composition rankings able to invite people in a down customizing your Message appears in the game and much more.

The "Games" option will be present in Facebook conversations along with the options: Location, Plans, video Clip, Quick Photo si GIFs. 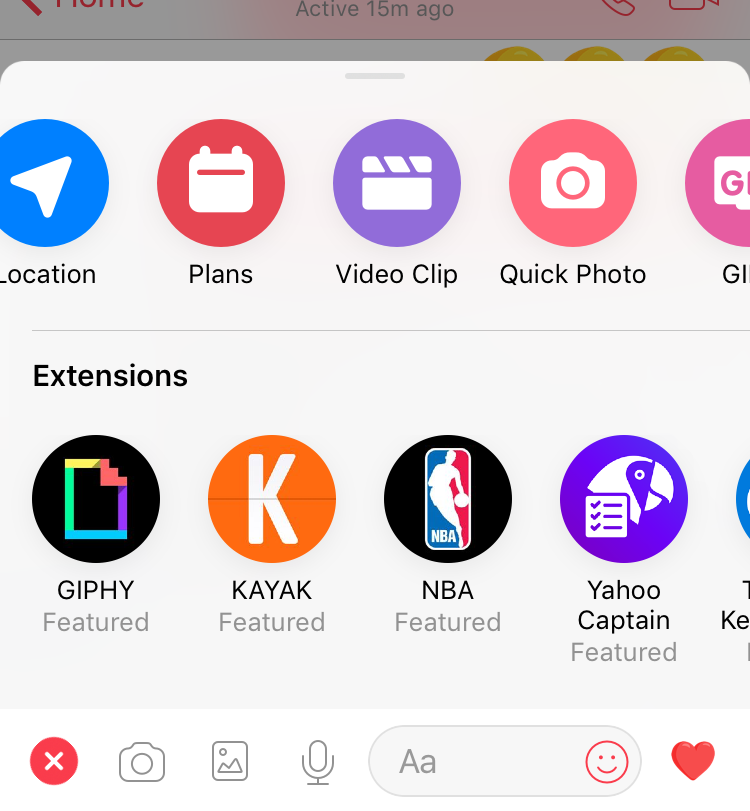 Games in Instant Messenger will be added during these days globally, on all Messenger applications on iOS (iPhone si iPad).
According to the company Facebook worldwide are over 1,3 billion users Facebook Messenger every month, and competition with Apple this segment will be decided by the options of flexibility, speed and performance.
Currently, most wanted game iMessage in Apple App Store this  8 Ball Pool . Billiards multi-player has managed to raise a few million users around the world.