I do not know if it is ok for everyone on the dark version than on the light, but since Apple has launched "dark mode”On macOS Mojave and more recently, on iPhone si iPad, with iOS 13 / iPadOS 13, I use this "dark" interface and I would never go back to the light version. First of all, in low light, at night, the dark interface is better for reading and highlights the images better. It is not for nothing that the photos use websites with a black background or in shades of dark gray.

After which Apple they started with "dark mode", many websites and iOS applications have been adapted to be used in "dark mode", either automatically, if iOS is set to this mode, or left to the user's choice.

Facebook did not lag behind and earlier this month launched "dark mode" for Instagram. A wise decision, especially since Instagram is based on images, and as I said earlier, black highlights the details. It's about contrast.

Recently, some users have been testing "dark mode" for Facebook's web interface, followed shortly by those who use Facebook on Android. By the end of this year, Facebook is expected to receive the dark interface for both the web version and iOS and iOS applications. Android. 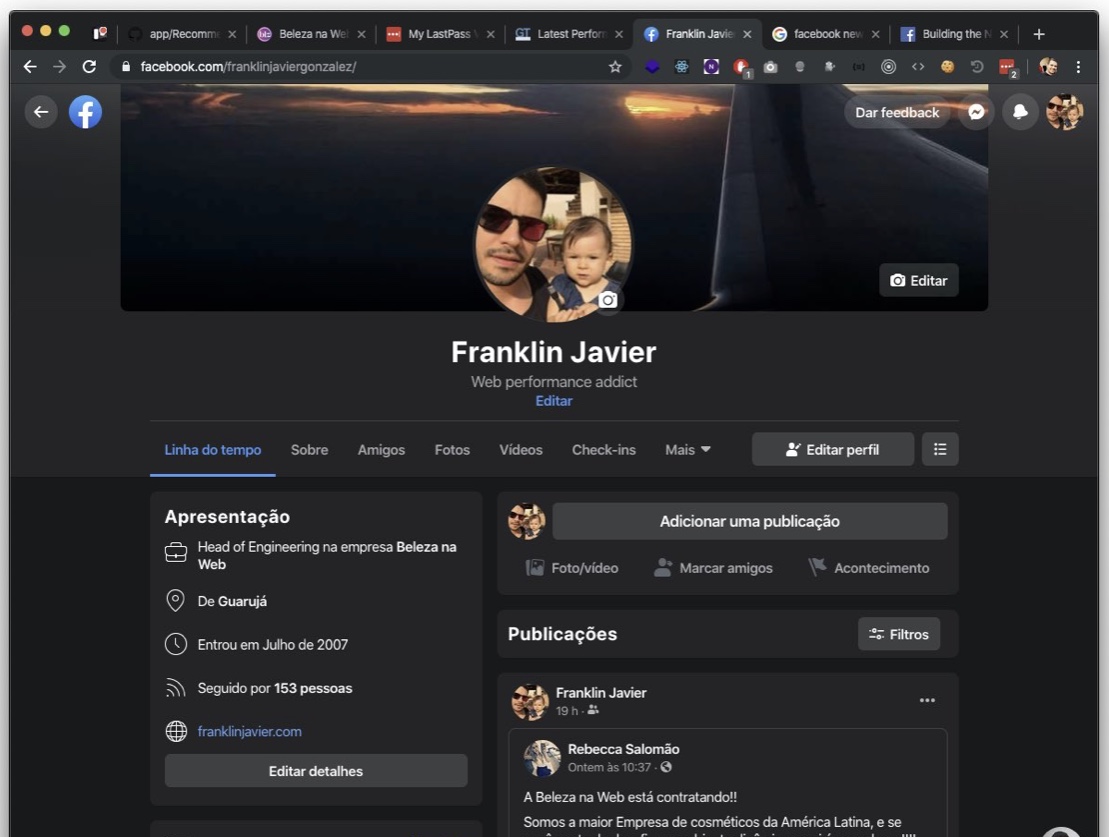 It is not known why Facebook did not leave "dark mode" for all users, but most proBabil is about testing, before the official launch for all. That's right proceded even before the picture of prothread to pass from the square to the left of prothread, in the image of proround thread in the center of the page. 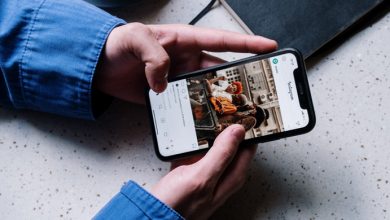