One of the most beautiful Launch for Android OS is definitely Launcher stock for Android Ice Cream Sandwich. But, although a few have Feature Links and quite interesting options for those who have a phone Android 4.0 + and want to have total control over the launcher, we recommend to try Nova Launcher ICS.

Nova Launcher site is completely customizableSo that users can customize it according to your preferences and needs, and in addition, has more options than the stock launcher. 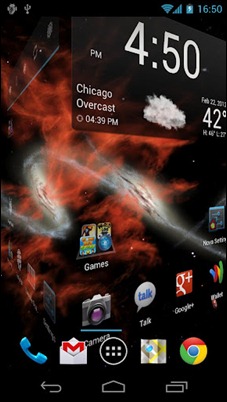 Some of the most important features of the Nova Launcher Android Ice Cream Sandwich are: 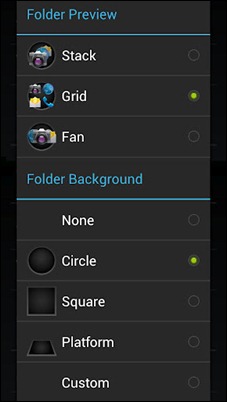 Nova Launcher is available for free on Android MarketBut has a paid version (Premium) Which has several sites feature such as ordering applications with gestures (swipe) Or choice scroll effect tooth's launcher pages and costing $ 4.

Note: The application is not compatible with previous Android ICS systems.