Go Launcher EX is one of the most used lauch used by smartphone owners Android. Laucher is easily customizable and allows you to customize the Home screen, aninatii, for aa different widgets provide access to favorite applications. Go Launcher EX is present Google Play with a host of useful applications that fit perfectly into the chosen Launcher EX theme. Among the most popular widgets used by Launcher EX fans, we include Go Switch, Go Task Manager, Go Calendar, Go Note. 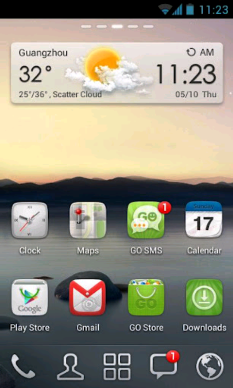 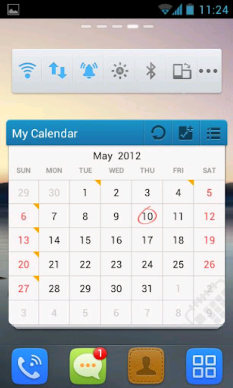 Go Launcher EX is used by over 70 million users Android GO smartphones and other applications together in Google Play strengthens top position in the ranking of the most popular mobile apps for Android users. 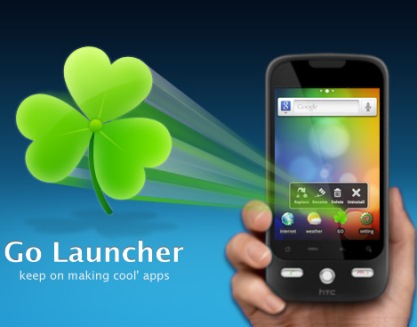 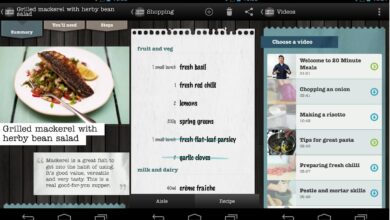 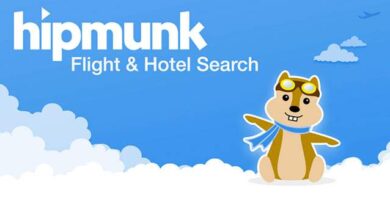 Hipmunk Hotels & Flights, the free application that offers you a dream vacation 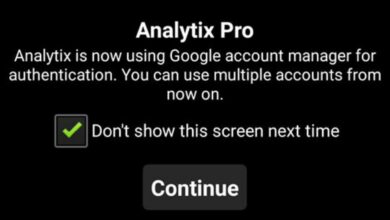 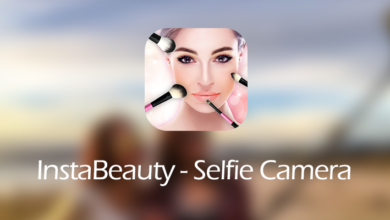 InstaBeauty Self Camera, an application dedicated to lovers selfie