Google Assistant Has recently been released for devices as well Apple, iPhone si iPad, but is currently only available in United States. Users from other countries, including Romania, have to wait until Google Assistatnt, Siri's direct rival can be found in a simple "search”In the App Store.

However, there is a relatively simple method to install the app on your iPhone or iPad. All you have to do is use one Apple United States ID. Because the application Google Assistant is free, You will not need to add one Credit card of the United States.
You must know that if you have one Apple ID that you use frequently and you have Made purchases (you bought games, apps, music) on it, they will not suffer. The installed apps and items purchased from your ID will remain in the iPhone.

How to install Google Assistant on iPhone or iPad in Romania

1. Open the App Store On your iPhone or iPad, Navigate to the bottom of the first screen, then tap “Apple ID: address @ email ”. 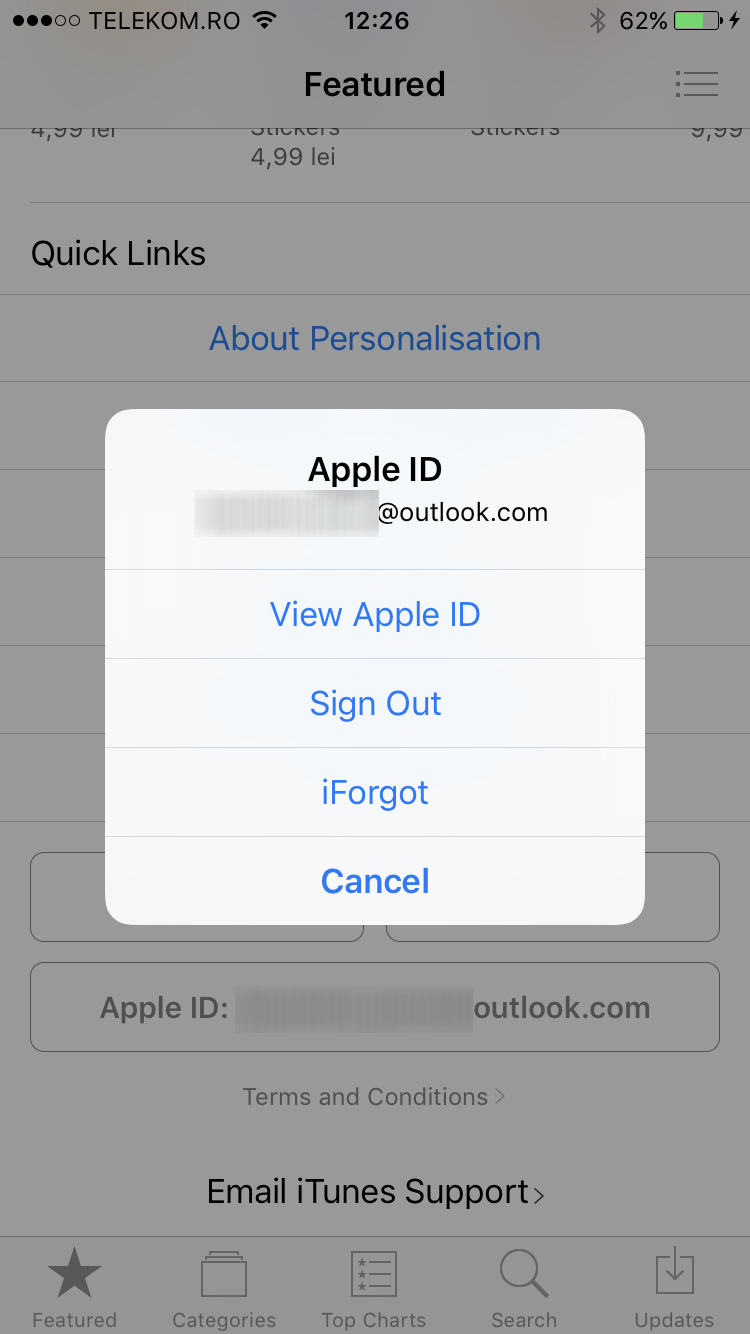 2. After you make the move, from the same place you have the option to login with another Apple ID or create a new one. choose to create a new one Apple ID, and in  proregistration, select as the “United States” area.

3. Log in with the new one Apple ID, and the App Store will change you from the Romania area to the United States. 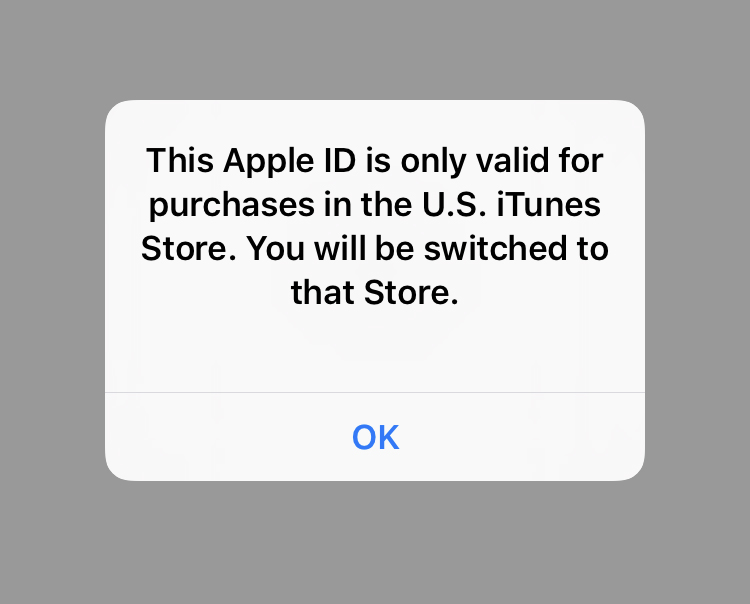 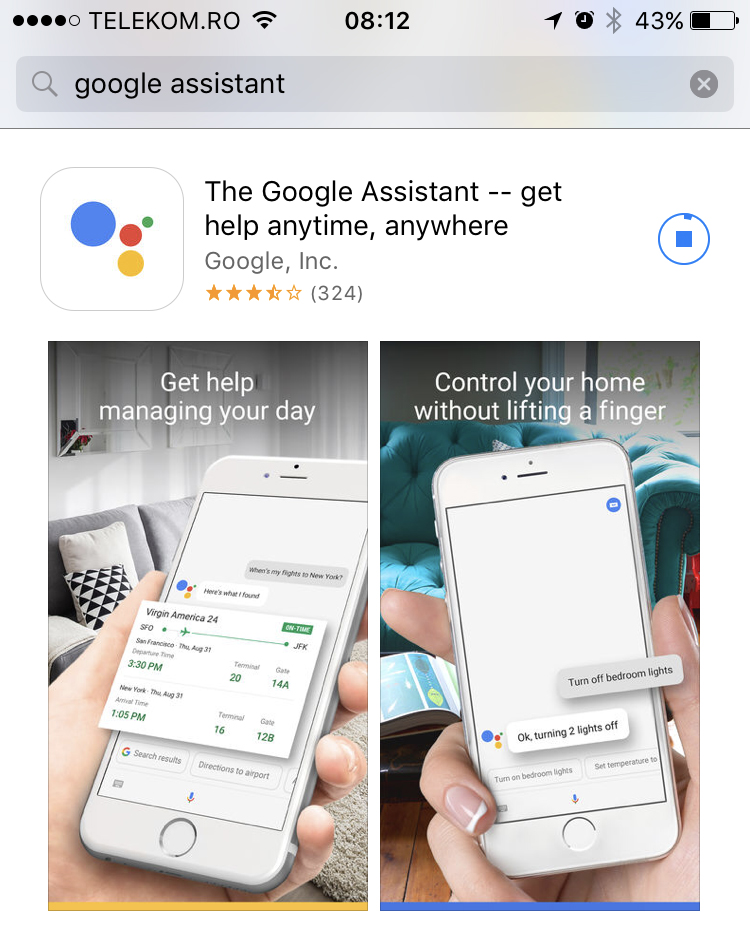 We know that it takes a while until a new ID is registered Apple, but only you can download and install from the App Store Applications that are only available United States. In the same way you can install it too YouTube Music. A Google service that is not available in Romania.

Google Assistant Does not support voice commands in Romanian (neither Siri does not offer), but from what I tested better understand orders than Siri and offers much better results.