Cellular networking Offers the Following downstream Speeds (Such as receiving email for activities, downloading files via FTP, And surfing the Web):

144 Kbps and higher on 3G networks. CDMA2000, Enhanced Data GSM Environment (EDGE), and Wideband CDMA (WCDMA) are emerging 3G technologies. The first phase of CDMA2000 is 1x Radio Transmission Technology (1xRTT); it is used by Verizon's Express Network and Sprint's PCS Vision. At the time of this writing, EDGE is not widely available, but is reported to have been quietly deployed by AT&T Wireless and Cingular. 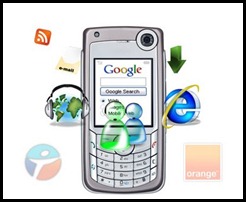 Upstream Speeds (for activities Such as sending email, Using FTP to upload files, and uploading documents to web sites) is less than the download Speeds Generally, anywhere from 9.6 Kbps to about one-half the downstream speed.

One of the fundamental limits on cellular networking is the price of time. Typical packages offer a bucket of date Charged with coverage per kilobyte over the limit. The next table shows, Some examples based on current U.S. pricing. Forum Romanian user, Orange and Vodafone, We suggest to Visit Their websites to view the prices.

A busy user CAN blow through 20 megabytes in a couple hours of Web surfing and email. So for heavy users SHOULD eight year unlimited pricing plan Carefully plan out or take advantage of Their usage to (free, if possible) Wi-Fi hotspots and use the cellular service only absolutely Necessary When (Such as sending out an urgent email while sitting year on the runway).

Even with a data allotment that you're comfortable with, service can be spotty, though coverage is most comprehensive in densely populated areas (especially Europe and Asia). However, in a densely populated area such as New York City, buildings can interfere with the signals, and many simultaneous users can limit the performance of the network in a given area.

As tempting as it is to chalk up performance problems to early adoption doldrums, the old maxim still stands: let the buyer beware. If you knowingly purchase poor service in the hopes that it will improve over time, keep in mind that there is no guarantee that it will. 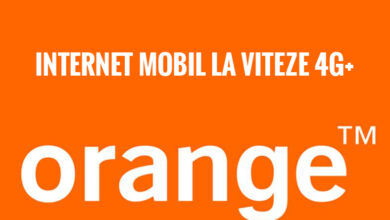 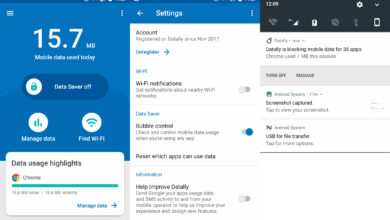