January's 2015 came up with a series of applications for mobile AndroidWhich deserves to be downloaded, if you fit the mobile device, and here we are talking about phone or tablet. Not to exclude games, Here are the best applications of the month just ended!

For application lovers FacebookGiant media launched application Facebook Groups. With this, users can create group management, in exactly the same way as they do on the Facebook site, when they enter from the computer. 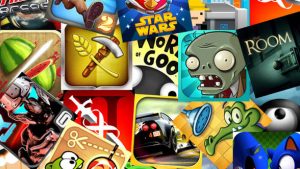 Remaining also in the field of communication, two new variants of applications can be used: WeMail or Google Messenger. The first is similar to the application so widely used Whatsapp and select e-mail-s per user and not by subject or date, aratadu them in a chat window. The second message is a classic application, which has the advantage of being developed Google and it works very well.

To view video, you can use application Disney Movies Anywhere, which provides access to prothe company's pipelines, but also those Pixar or The Marvel movies. The advantage is that installation of the application is free.

The videos on the internet represent a universal feeling and, of course, there could not be missing some applications that are taken into account. Milk Video provides users the most popular videos on Internet unfortunately, not movies. The application is also in the same sphere Rooster TeethWhich offers both the videos on their channel YouTubeAs well as other similar creations from other channels. 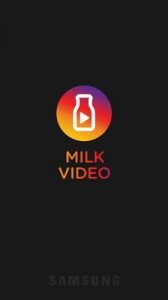 Nokia Z Launcher is an application that replaces the home page of your phone with a much simpler and easier to use interface, using shortcuts for other applications. However, being in beta means it's still a bit of work until it's finished. 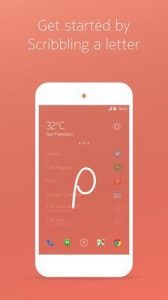 A better rest is brought Sleep Better with Runtastic, which helps users measure their sleep time, the way they do it and also allows them to set alarms. In this way, they can have better control over it proPRIULI program, as well as on their body. 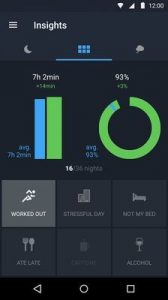 application Rough Animation enables the drawing of simple figures and their union in short films. Priced at only USD 1.99, this application is a great way to spend time, but also one that stimulates creativity. 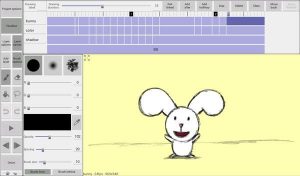 Amazon Echo is installed on your tablet or phone and acts as a remote control for devices Echo, with which you can listen to music, find out weather or communicate. However, we need an invitation to use it. 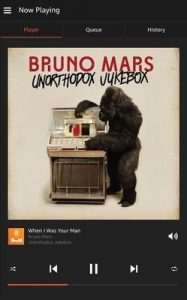 For readers Virtual cards, application BitLit allows scanning the real ones and offering e-books at reduced prices or even free versions for ebooks. D efashio amateurs have the application at their disposal The Hunt with which clothing items can be photographed, the application giving them the opportunity to show them the places where they can be bought. 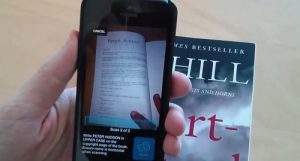 An interesting choice, in terms of games, is Angry Birds Transformers, the combination of two of the most important franchises in recent years. The war between birds and pigs continues in this very colorful version, which combines platforming elements with shooting ones.

Civilization Revolution 2 is a very interesting strategy game. It allows the player to build cities and countries, coming into conflict with foreign civilizations, so that, in the end, he becomes the absolute master of the map. The strategy element is very well represented, the game maintaining the qualities of the famous series of the same name on the PC. 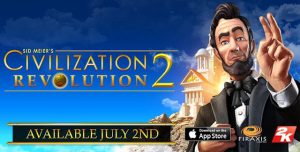 Another strategy game is Kingdom Rush Originis which, this time, transposes the player into a fantastic universe, where he must defend himself prothe first people in the face of dangers from outside. It has interesting graphics and can certainly convince anyone to try it.

The Cleaner, Android phone application that improves the functioning

July 29th, 2020
Back to top button
Close
Close
This site uses local cookies to give you a good online experience and cookies from Google and third partners for traffic and marketing analysis. Find out what cookies are used, what it is used for, and how you can turn it off by following the "Cookies policy" link. OKCookie policy