The new version developed by Google will continue climbing alphabet steps to reach the letter K. After months of excessively aggressive handling of the code name Key Lime Pie, these days Google to announce the new version Android v4.4 5.0 not be numbered and titled KitKat. 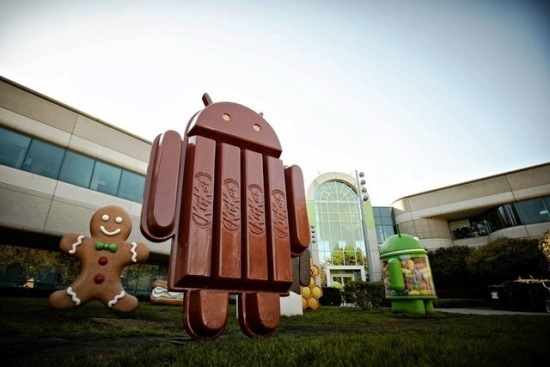 Even though the name is sending you to the famous chocolate bar, Nestle's world sweets maker says it has nothing to do with this event, but this autumn will speculate this opportunity and launch a limited edition robot chocolate sweets from Google. Now we are waiting for the new smartphone models Android the new version of v4.4 and, of course, the much-anticipated upgrades for the top-of-the-line models, as well as new innovations and features that better anchor Android's leading position in the top-of-the-line mobile operating systems.

Motorola Moto X, the first product developed by Google and Motorola will be available in stores in September