One question few would expect is, "What's happening with proFacebook thread if the owner dies?". How many of you have not been somewhat surprised that dead people still have a Facebook account and still appear to be active? Pages left without new content risk turning into sad testimonies for the life of the departed, illustrated with inappropriate pictures and comments in the new context. Here that the administrators of the social network thought of allowing users to designate a contact person, who in case of death profriend prothe thread can still manage the page.

According to information published by Wall Street Journal, Facebook account settings will receive a new section with options for designating a digital executor, so that after confirmation of death he has the opportunity to choose between transforming the page of prothread in testimony for the deceased and its complete deletion.

Until now, after the death of a Facebook User, its page profil was simply frozen, with no new content. According to the same media source, the new settings are available to users in the United States starting today, and other states will have access to them in the coming days. It should be mentioned that the person designated for the administration of the Facebook account will be able to view only the public posts and comments, the private photo albums and the private messages remaining hidden. Facebook administrators also confirm that in the absence of the appointment of a digital executor in the pages of the social network, his appointment is possible even after his death, provided his nominal mention in the will of the deceased. 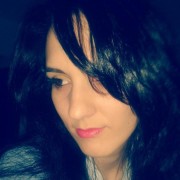 Careful! Proanti-virus grams miss the detection of 70% of new viruses 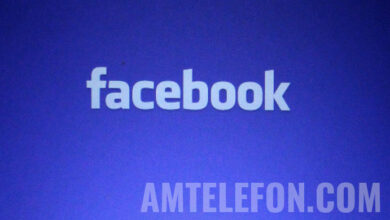