It seems like a unique image, we can see a BlackBerry smartphone running OS AndroidHas surfaced, and this time it is a different terminal Passport model. It appears to have a unique design with a curved screen, high aspect ratio 16: 9, very similar to a phone presented by the renowned company in March this year.

The new model is called BlackBerry VeniceThis name has previously appeared in the leaked documents environment online by the company. If indeed it is the terminal, curved display may be hiding even a physical keyboard. BlackBerry also presented a device slider designBut at the time, it seemed to be based on OS BB OS 10 and not Android. If this image is authentic, it is very possible that prothe Canadian leader of smartphones to be shifted this terminal mobile from its official unveiling.

Unfortunately, not too many details can be seen in the image available and there is no technical information about its facilities, but can be observed a micro-USB portA 3,5 mm audio jack and a microphone and speaker grille in the lower part thereof. Speculation and unofficial information coming in about a horse BlackBerry smartphone with Android They seem to multiply, which normally would suggest an imminent announcement from the company. However, until the official confirmation we can not know with certainty what his plans are BlackBerry for model Venice.

Deem, a free application that sends messages in the form of images 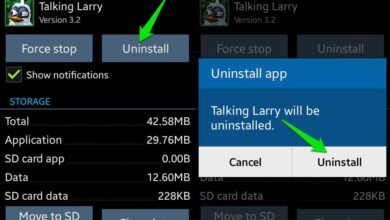 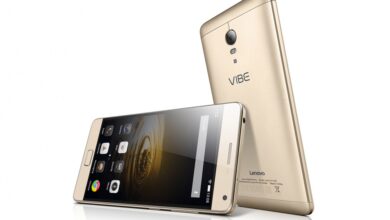